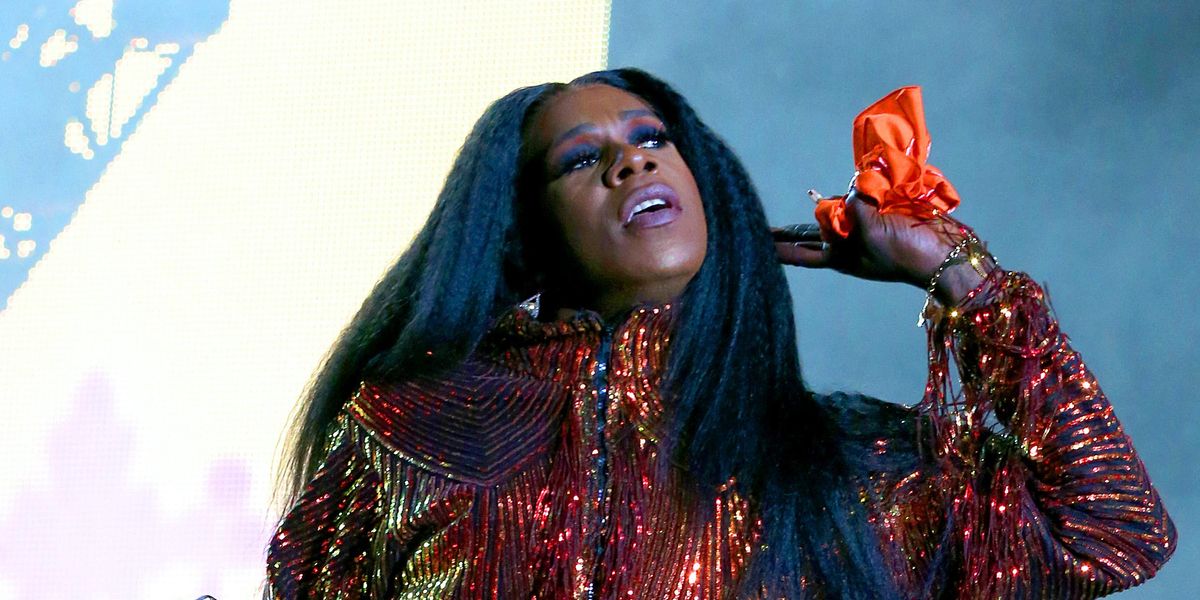 Mother monster is feeding us well lately: it's the 10th anniversary of Born This Way, and she's using the opportunity to shine a light on LGBTQ+ trailblazers. And who better to introduce her BTW companion album than the queen of bounce, Big Freedia?

Related | The Perpetual Rebirth of 'Born This Way'

What can you say about "LEGEND" that Alice and Alice don't say in the track? This is the collaboration the people needed AND wanted.

Jessy Lanza lightens the mood of this Marie Davidson manifesto with her signature bubblegum synthwork. It's a perfect meeting of two of Canada's best working producers.

Self-proclaimed "fetish rapper" and brown icon Tommy Genesis is back, with the classically Tommy "peppermint". Hopefully the first taste of a forthcoming album, it's some sublime shittalking.

Related | Tommy Genesis Is Not Interested in Being Your Freakshow

New Bladee is always good, but it's especially good when the songs are as crystalline and beautifully made as "I Think...". The Drain Gang leader never stops and the quality of the music hasn't suffered once.

Sigrid is back, and she's as anthemic as ever, baby! The Norwegian starlet's music shines brightest in the confines of gay clubs, so here's hoping this song will be able to play over club speakers very soon.

Another look into Maple Glider's spectral, gossamer world, "Baby Tiger" is less driving than "Swimming" but no less beautiful, another quietly ambitious piece of folk music.

The Avalanches and Cola Boyy working together creates pure, sugary joy — "Don't Forget Your Neighbourhood" is a piece of conscious, dreamy disco that's clear-eyed and heartwarming.

The first taste of the music from Leos Carax's forthcoming Annette makes anticipation for the film itself, which stars Adam Driver and Marion Cotillard, even higher, if that were even possible.

​Two of Melbourne's best unite on this cover of an iconic Björk song. In terms of the oeuvres of both Jacklin and RVG, it's a distinct stylistic shift — and it's one that pays off handsomely.