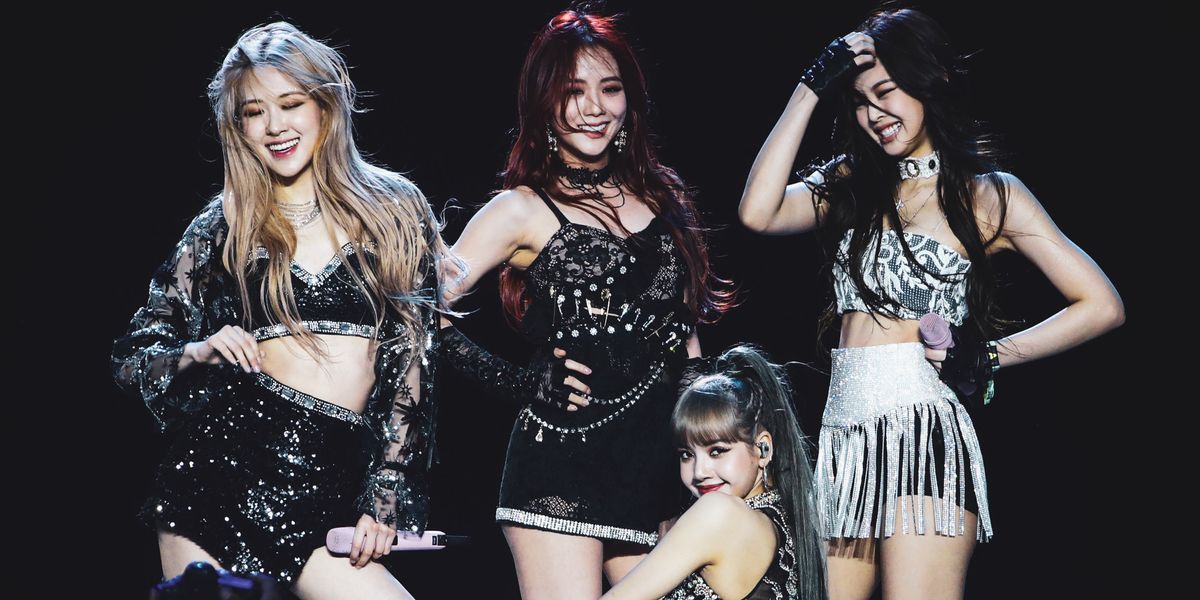 The group follows in the footsteps of other mega artists like Ariana Grande, Eminem, Ed Sheeran, Marshmello and Justin Bieber, who hold the top five subscriber counts. BLACKPINK is also the first non-English-speaking group to reach this major milestone, and fellow K-Pop group BTS is not far behind at just over 32 million subscribers.

The news of BLACKPINK's subscriber success comes just weeks after the group set an entirely different record on YouTube — their single, "How You Like That," smashed the top 24-hour view count, with fans streaming the music video more than 86 million times. (The previous record-holder was BTS and Halsey's "Boy With Luv" at 74.6 million views.) The comeback single also hit 1.66 million peak concurrent viewers, setting the record for the biggest YouTube video premiere.

And it doesn't stop there. BLACKPINK's hit single, "Kill This Love," just reached a whopping 900 million streams on YouTube. As always, stan BLACKPINK for clear skin, and keep their comeback at the top by streaming and subscribing.