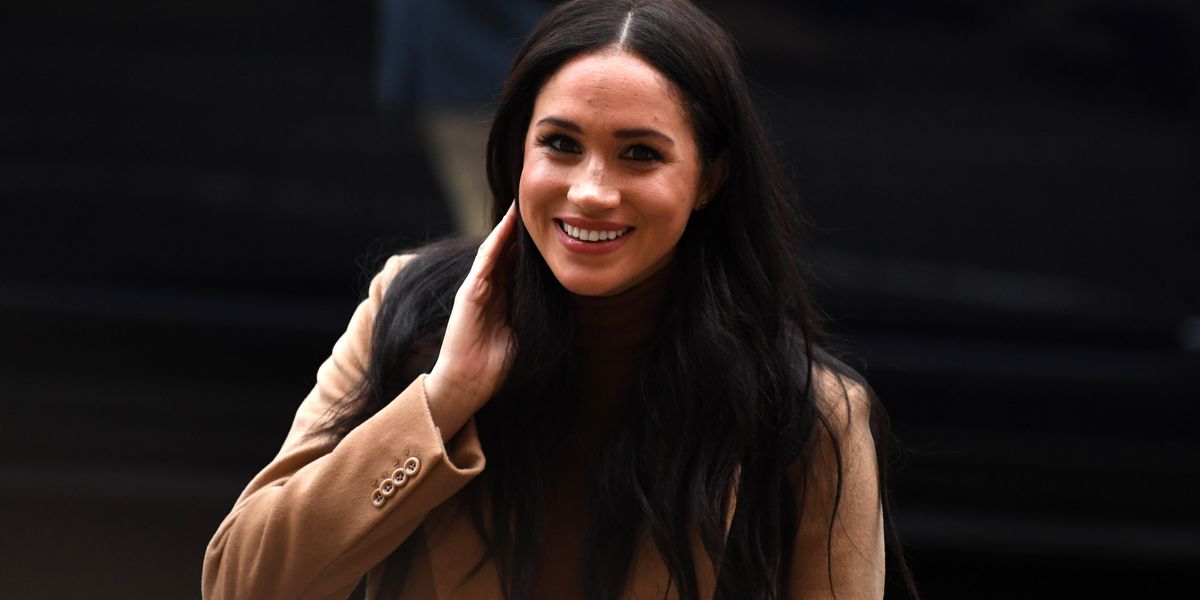 After deciding to take a step back from being a senior member of the British Royal Family, along with her hubby Prince Harry, her Royal Highness the Duchess of Sussex Meghan Markle has reportedly signed with a different kingdom: Disney.

According to The Sunday Times, the duchess decided to work with Disney on the terms of a deal that benefits a wildlife charity. In exchange for doing voiceover work, the company will be making donations to Elephants Without Borders — an organization dedicated to the conservation of wildlife and natural resources. Per Today, Meghan has already completed her voiceover gig before Christmas.

This isn't the first time the royal couple has been involved in a Disney-related event. Last year in July, Harry and Meghan attended the premiere of the live action version of The Lion King, which was organized in support of African Parks, a a non-governmental organization also dedicated to wildlife conservation that Prince Harry supports. This occasion was also where Meghan momentously met America's queen, Beyoncé.

This reported Disney deal seems to be a sneak peek into what the future of the Sussexes will look like — using their power and influence to benefit causes they believe in. And while some critics, as cited by The Times's article, might see this as a "cheapening" of the royal brand, this kind of work humanizes the Royals. And it isn't just a great use of their celebrity to make the world a better place, but it also helps Meghan exercise her talents once more.

There's no news as to what specific role Meghan will be voicing over, or what other projects might be in store. Maybe we'll see the duchess as a Disney princess on the silver screen soon? Who knows. But you go do you, Meg! We're here for it.