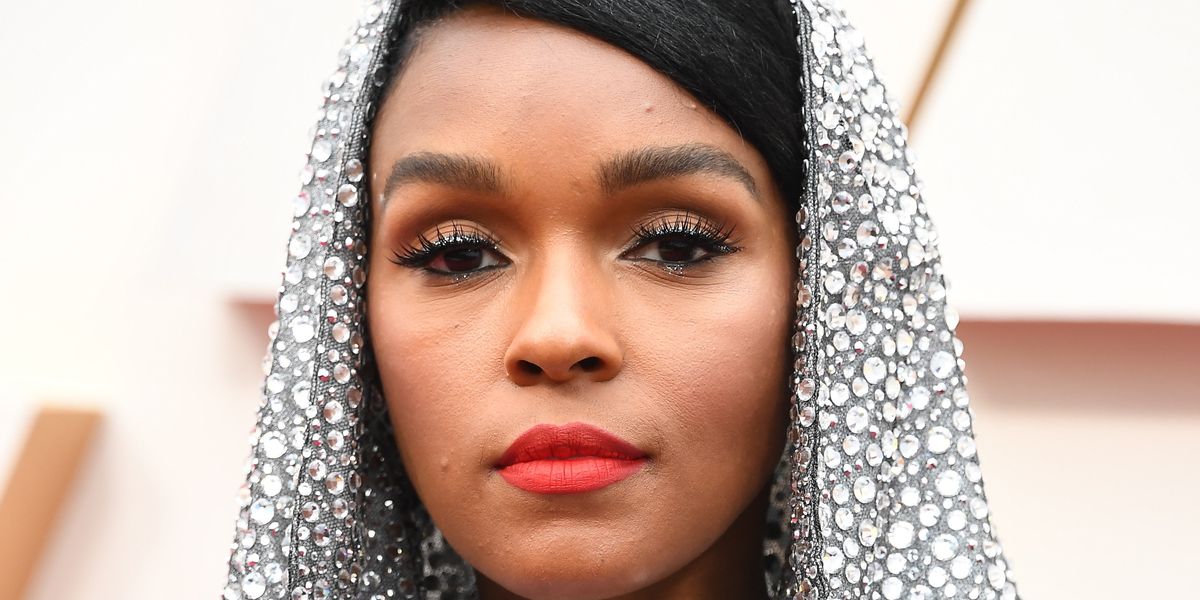 Janelle Monáe apparently wants to play Storm in a Marvel movie and, honestly, we've never wanted a movie to be greenlit faster.

On Tuesday, Empire Magazine published their interview with the star, who recalled talking to Black Panther director Ryan Coogler about a potential role in the upcoming sequel — specifically, as the weather-controlling X-Men character.

"I have definitely thrown it out there," Monáe revealed. "One of my dreams has always been to play Storm."

And though she admitted that she didn't know whether Storm would actually appear in Black Panther 2, it "would be a dream to have her in it."

"I don't know where they are with that," she continued, before adding that "a lot of women have played Storm and they've done an exceptional job, and I would love to be in that line of artists and get to do Storm justice."