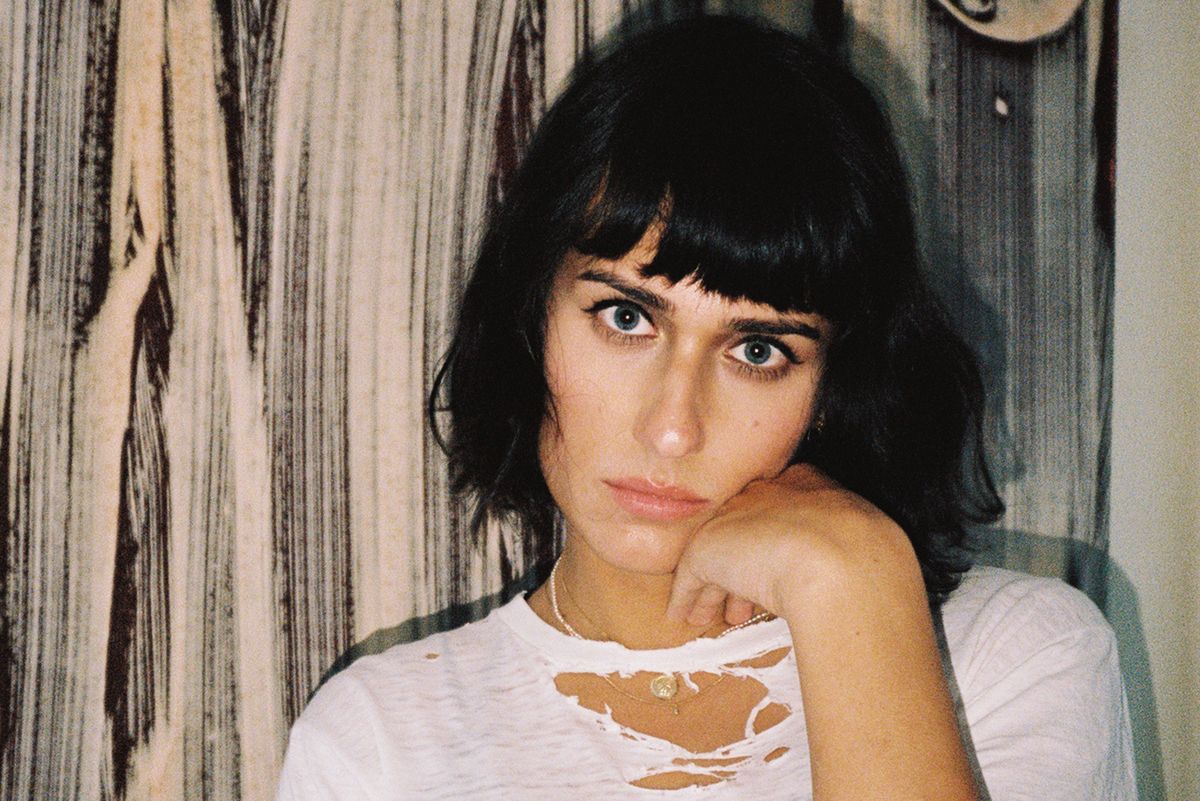 The 2020 Grammy Award nominations have officially been announced, and as usual, when it comes to the Producer of the Year, Non-Classical, the nominees are overwhelmingly male.

While Jack Antonoff, Dan Auerbach, John Hill, Finneas, and Ricky Reed certainly produced some of the best and most groundbreaking music by women this year — from Billie Eilish, Yola, Taylor Swift, Lizzo, Lana Del Rey, and more — the category remains uninhabited by women's contributions to production.

In the Grammys' 60-year history, only seven women have been nominated for best producer. Janet Jackson was the first to be nominated, but was part of a team that included men (Jimmy Jam and Terry Lewis in 1989 for their work on Janet Jackson's Rhythm Nation 1814).

Another instance of a woman nominated alongside a man was when Mariah Carey and Afanasieff got the nod in 1991, the year of her blockbuster album, Emotions. It wasn't until the late-'90s that women made solo Producer of the Year nominations: first in 1997 with Paula Cole, then in 1998, the first and so far only time the category hosted two women (Sheryl Crow and Lauryn Hill). Five years later, the Matrix production team, known for their work with artists ranging from Liz Phair to Hilary Duff, received a nomination, with Lauren Christy being the group's sole female member. Then, a 14-year gap from 2003 to 2017 when industry veteran Linda Perry — who was snubbed in 2002 despite producing instant classics by Pink and Christina Aguilera, and then some — was finally nominated.

This history only echoes a dire statistic repeated year-to-year in USC Annenberg's music industry diversity report: of all producers of up to 400 top-performing songs, only 2% of them are women. And that was the 2019 report. In order for 2020 to have a hopeful and more equitable outlook between the sexes, it's important to highlight femme producers who are blazing trails by helming their own music — and we don't just mean co-production vanity credits by the industry's brightest female stars.

This isn't to undermine the Beyoncés, Lanas, Lady Gagas, and Taylor Swifts of the world, who each play integral roles in molding their production and sound. It's just as worthwhile to distinguish women who work primarily behind the boards, and especially those who may not have a bevy of chart-topping hits. Working behind the scenes needn't always be a popularity contest.

So all things considered, if we had it our way for 2020's Producer of the Year Grammy nominees, whether they've helmed major work this year or not, here are five we'd consider.

With songwriting and production credits for everyone from Icona Pop to One Direction, Teddy Geiger's talents as a producer and musician are a huge reason Shawn Mendes' star has continued to rise, with a widescreen, rock-based sound that has made turned casual listeners into diehard stans, and probably even influenced his PG-13 rebel image. She's also been working on producing Greyson Chance's follow-up album to 2019's Portraits, likely due out next year. Beyond that, as a musician herself, Geiger imbues her lyrics with nuanced, heartfelt storytelling. No easy feat, and yet, she makes it seem effortless.

Related | Teddy Geiger Is Ready for the World

SOPHIE, whose breakout success as a solo artist and producer of glitchy hyper-pop for acts like Charli XCX, Vince Staples, Kim Petras and countless others, has established her as one of the preeminent sound architects from the last five years. This year, she unleashed an extended remix album of her acclaimed debut, Oil of Every Pearl's Un-Insides, gave Petras one of her clubbiest songs to-date in debaucherous party-starter "1,2,3 Dayz Up," and contributed to Cashmere Cat's comeback, Princess Catgirl.

Widely praised for helping to popularize her take on "Jersey Club" music style, Uniiqu3 (pronounced "unique") is leading the way for an even more inclusive, femme-centered future for dance music at large. Her production contributions start with her specialized vocals and vocal chops — which remain highly sought after by fashion brands for campaigns and events and top EDM acts alike — but they live on in her music, which has rattled speakers during worldwide sets played by the likes of Skrillex, A-Trak, Diplo, and countless others. If Jersey Club, like bounce music and house music before it, becomes ubiquitous on mainstream radio, Uniiqu3 deserves credit.

Independent artist Yung Baby Tate embodies the very essence of Girl Power, perhaps best exemplified on GIRLS, this year's breakout full-length. Tate not only is front and center as the star of her own work, but she makes sure she's the one making it all possible — taking on sole writing, production, and mixing duties throughout and handpicking collaborators from female rap's youthful zeitgeist, from Queen Key to Bbymutha. Doing it all yourself is no easy task, which is precisely why Tate deserves a nod in the Producer category specifically.

We can safely assume that FKA Twigs' latest opus MAGDALENE just missed the Grammy consideration deadline, but that doesn't diminish its devastating power. Twigs has long been a hands-on force executing her most imaginative sonic visions, teaming with Arca, Dev Hynes, Clams Casino and others back in 2014 for her debut LP1, and on MADGDALENE, enlisting the likes of Jack Antonoff and Skrillex to help put finishing touches on what she'd already started. Though Twigs' self-directed visuals catch much well-deserved attention, she also plays many instruments, from keyboard synths and piano to drums, and takes chief responsibilities as a programmer and arranger of her vocals and music — something that deserves shoutouts from the rafters of her sold-out shows.