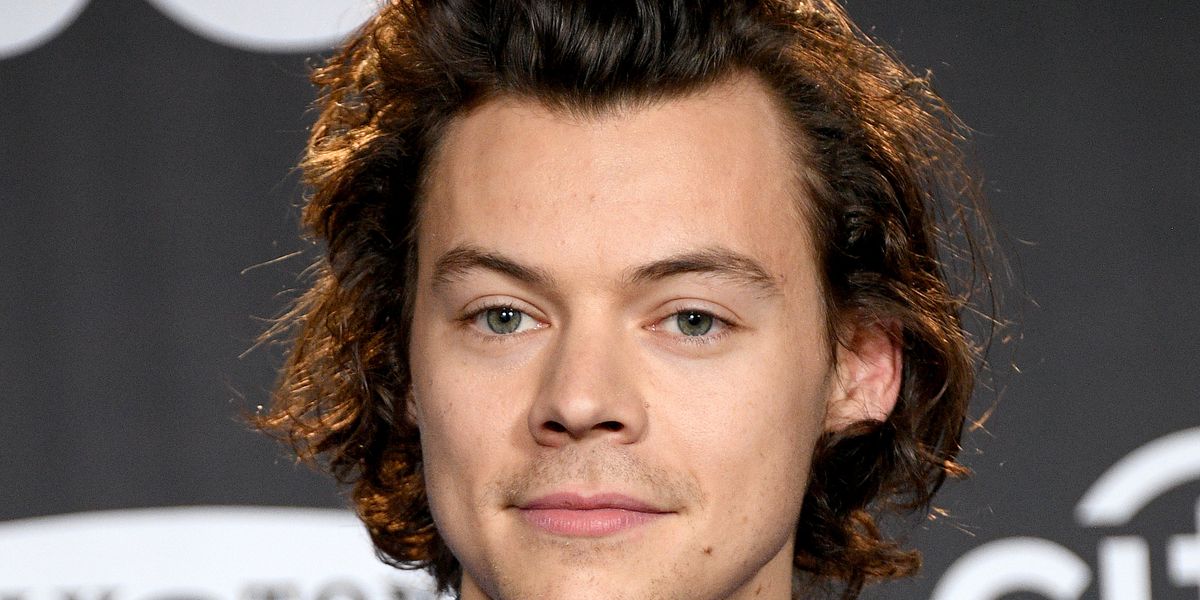 Harry Styles will reportedly play a gay policeman in a new queer drama.

On Thursday, Collider reported that the Fine Line star was in final negotiations to appear in the Michael Grandage-directed movie, based on Bethan Roberts's acclaimed novel, My Policeman. Adapted for the big screenn by writer Ron Nyswaner, the untitled film will also star Lily James and be produced by Love, Simon director Greg Berlanti for Amazon Studios.

According to the publication, Styles is slated to play Tom, a policeman in Brighton who is torn between two worlds. Set during the 1950s — when being gay was illegal in England — Tom is forced to choose between his love for museum curator Patrick and James's character, Marion.

However, the intertangled lives of all three main characters are changed after one of them breaks. Told through flashbacks, Tom and Marion must reckon with the past after taking in the elderly Patrick during the late 1990s.