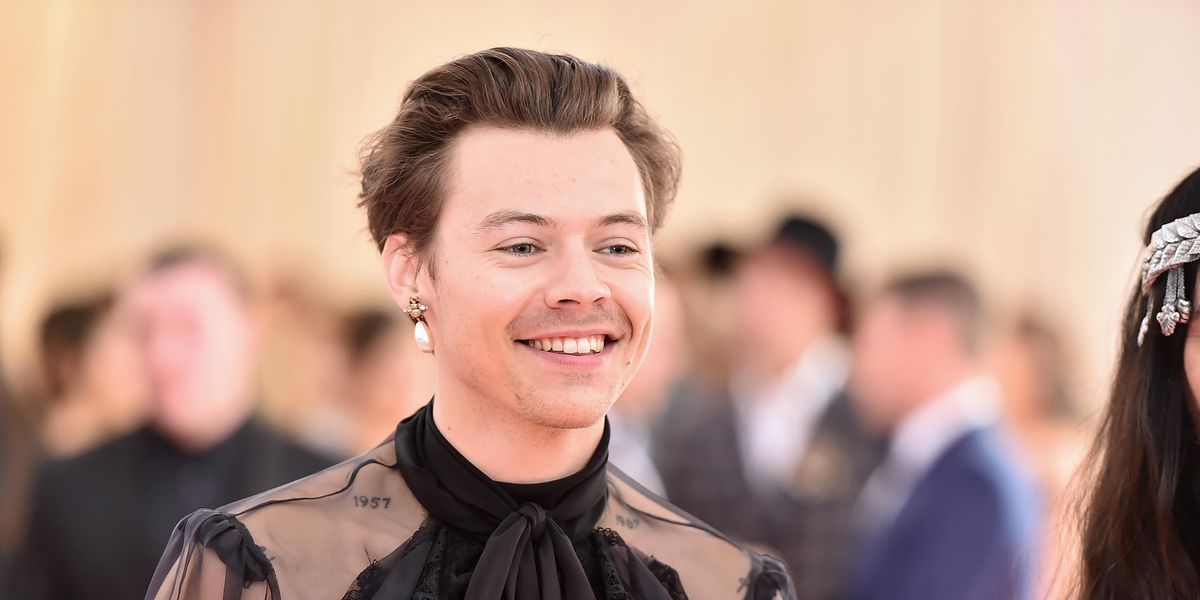 Harry Styles May Be Launching His Own Beauty Brand

Watch out A-Rod, because Harry Styles could also be coming out with his very own beauty brand.

On Friday, US Weekly reported the star's name was listed on a new trademark filing for a "perfume and cosmetics" business. The document is apparently for a company registered as Pleased As Holdings Limited and lists Harry as the "director" alongside his long-time personal assistant, Emma Spring.

Related | There's a Candle That Smells Like Harry Styles

That said, the initial discovery was made by @TheHarryNews stan account, which somehow found the newly formed company in the UK Company Directory. Granted, while there's no further information on what specific products he'll be hawking, fans have already begun speculating that Pleased As could include a unisex makeup and/or polish brand, given the singer's love of a good mani.

Make up for men maybe

And of course, a few more fans said they hoped the perfumes would include olfactory nods to his favorite Tom Ford scent, while other just jokingly referenced the time he said his signature fragrance was "boxers and briefs."

I cant wait to buy his perfume, hope it smells like vanilla

are we getting the “Boxers or briefs” fragrance then??

-"What perfume are you wearing?"
-✨"Boxers and briefs"✨

That said, Harry has yet to publicly comment on the filing. In the meantime though, you can see the document itself, below.

Harry is listed as a director under a new company, for perfume and cosmetics, as of May 25th. The company is named “PLEASED AS HOLDINGS LIMITED” as of now 👀 pic.twitter.com/m3R5w5CPfp