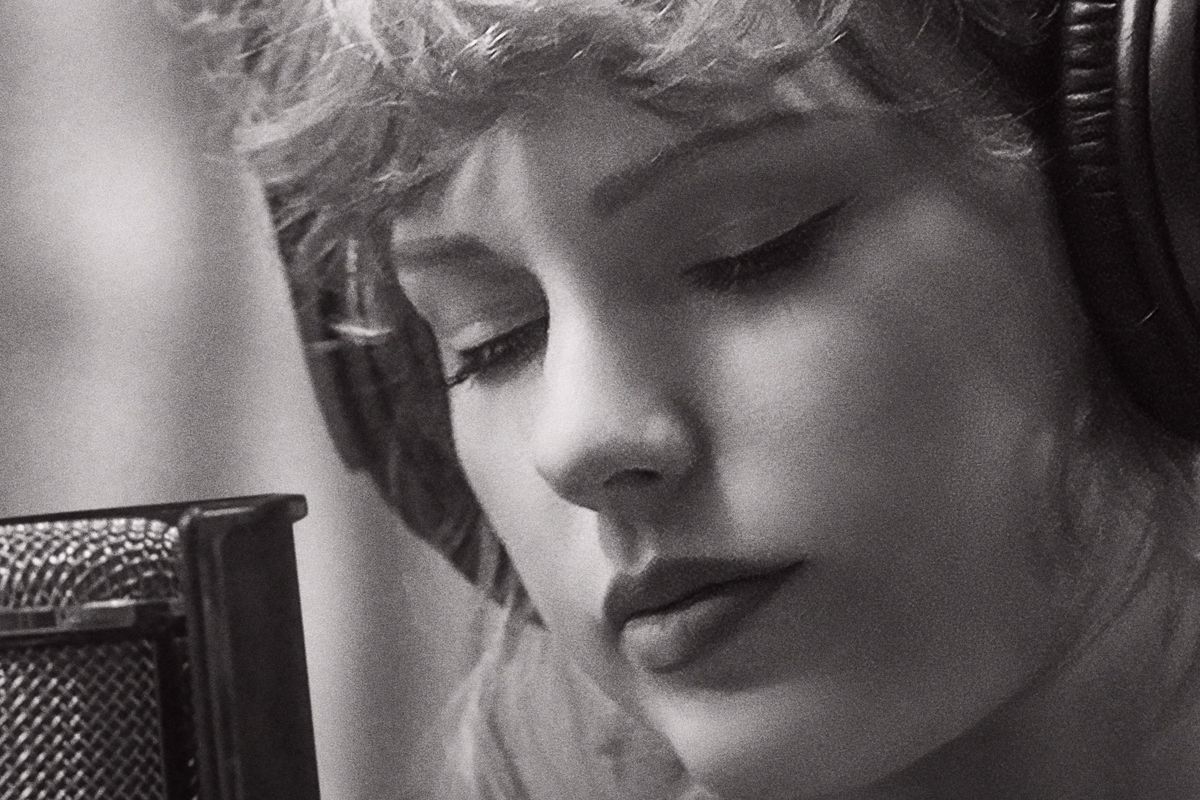 This past July, Taylor Swift surprised us all with the spontaneous release of her eighth studio album, folklore. The indie rock-inspired record was the unexpected mid-summer salvation Swifties didn't know they needed and even had them already looking ahead to the coming sweater-weather season.

In keeping with the same surprise theme, Swift returned today to announce her new movie, folklore: the long pond studio sessions, would be dropping on Disney+ at midnight. Envisioned as a companion to her now Grammy-nominated album, the new film will see Swift join her folklore collaborators, Jack Antonoff, The National's Aaron Dessner and Bon Iver for an intimate studio session.

In keeping with general cottagecore vibes, the movie was recorded at The National's Hudson Valley studio, Long Pond, and features stripped-back performances of folklore in its entirety interspersed with conversations about the album and its larger context. Having written and recorded the entire album remotely during quarantine, folklore: the long pond studio sessions actually marks the first time that Swift, Antonoff and Dessner all actually got to be in the same room making the reunion all the more heartwarming.

Watch the trailer for folklore: the long pond studio sessions below, out at midnight PST/ 3 AM EST on Disney+.