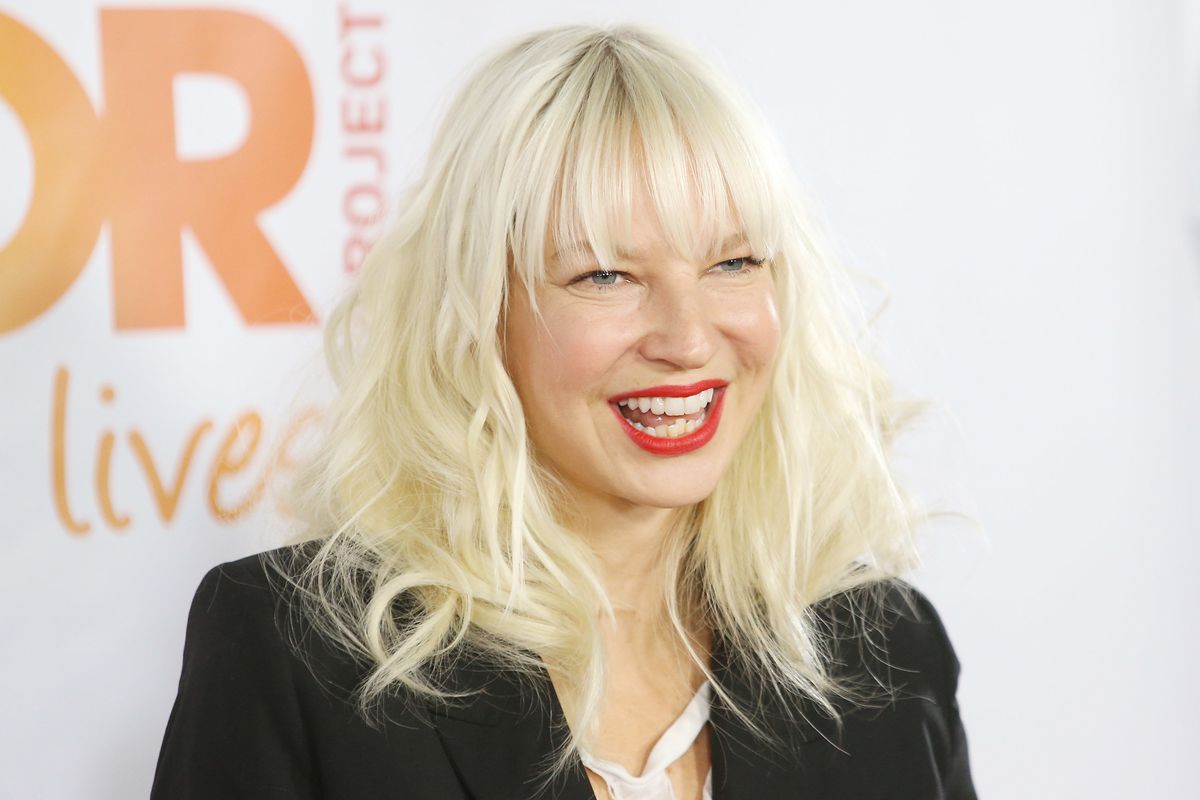 A new petition is asking Sia to cancel her forthcoming film, Music.

Following the recent release of its trailer, the movie was criticized by autism rights activists thanks to its casting of Maddie Ziegler as a nonverbal autistic teenager, apparent reliance on offensive stereotypes, and use of visual effects that would make it difficult for autistic people to watch. As a result, an online petition arguing against Music's release has garnered close to 1000 signatures.

Marshall then went on to criticize Sia — who co-wrote and directed the film — for her response to the backlash, writing that the star had "shown no remorse for her inaccurate and hurtful betrayal of the community."

"This film will not have a major impact on history. Canceling it will express that intolerance to neurodivergence is unacceptable in today's society," Marshall added. "Sia and her associates have additional avenues for funds; they will survive even if no money is made from this film."

Sia has yet to address to the petition's launch, but did spend this past Friday vehemently defending the film on Twitter.

In response to criticism regarding the lack of input from autistic individuals, Sia replied that she had consulted autistic people and allies throughout the process. She then went on to say that before casting Ziegler, she attempted to work with a "beautiful young girl non-verbal on the spectrum," but that the project was "unpleasant and stressful" for her.

And though she didn't appear to acknowledge any of the criticism related to her use of ableist language, Sia continued to double down on the notion that she was "sad and confused" over the backlash in several of her replies.

"The movie is both a love letter to caregivers and to the autism community," she said at another point. "I have my own unique view of the community, and felt it is underrepresented and compelled to make it. If that makes me a shit I'm a shit, but my intentions are awesome."