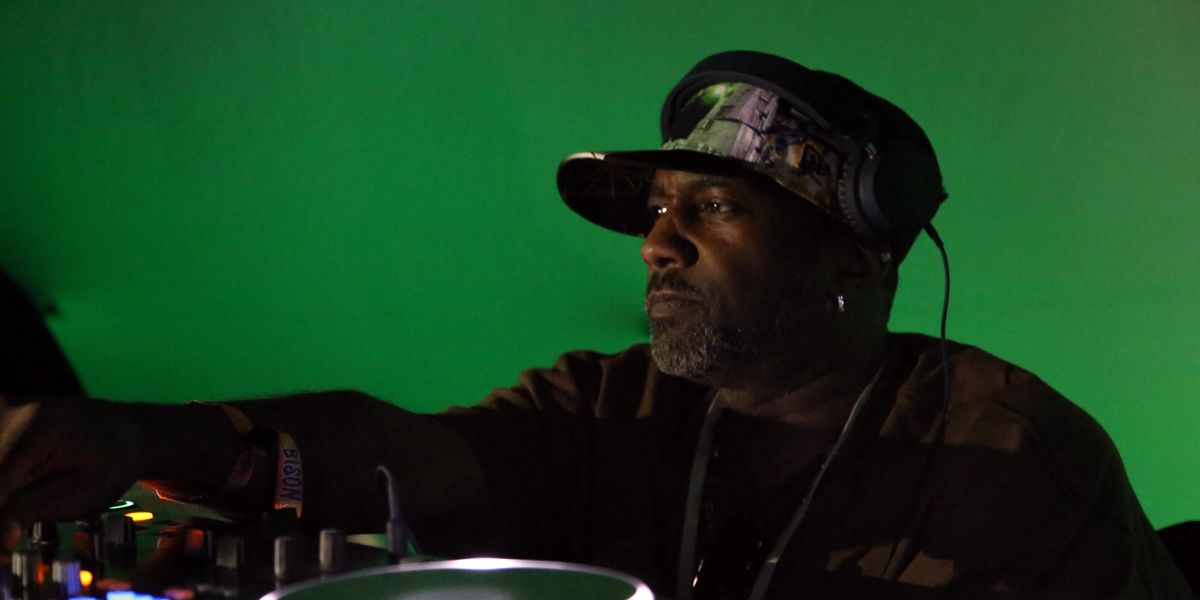 The DJ/ producer's agent and official Facebook page confirmed the news after he'd been hospitalized in the intensive care unit for a little over a week prior. "Our greatness passed away this morning at 9am the house music legend we all know as PJ aka Paul Johnson has passed away in this day of August 4th 2021," the Facebook post reads. "Rest In Heaven Paul."

Born and raised in Chicago, Johnson was a fixture of the city's historic house scene and released hundreds of influential albums, EPs and singles over the course of his career on era-defining labels such as Dance Mania, Relief, Cajual, Peacefrog, Defected and more.

Johnson was responsible for scores of classic club records, but is perhaps best known for his 1999 single, "Get Get Down," which became an international hit and since gets regularly rinsed out in sets to this day.

Johnson was paralyzed from the waist down after being shot in 1987 and later had both legs amputated in 2003 and 2010 following a serious accident, but that never stopped the DJ from regularly touring up until the start of 2021.

Following word of Johnson's passing, many fellow producers and DJs — including Kaytranada — paid tribute to the late legend on Twitter.