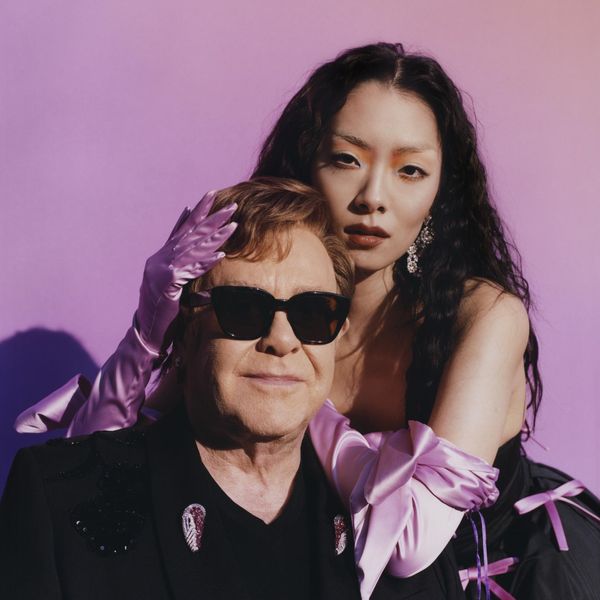 On Monday, the star revealed that she had come up with a rework of the Danny L Harle-produced power ballad alongside Sir Elton John. And this particular collaboration feels fitting seeing as how the original track is a love letter to members of the LGBTQIA+ community, particularly those who find support within their "chosen families" after being ostracized by family and friends.

"It was such a joy and honor to rework 'Chosen Family' with the legendary Elton John," she said in a press release. "The song means so much to both of us, and recording it together was such a special experience I will never forget."

Sawayama then went on to explain that she "got shivers" when she heard John's voice and the piano parts he added to the collaboration, before adding that "Elton has been such a huge supporter from before the album." Which should come as no surprise since the music megastar publicly supported the "STFU!" singer earlier this year in her call to change the entry requirements for the BRIT Awards and Mercury Prize.

"When we finally met to record this song we clicked from the get go," Sawayama added. "I hope people can hear the magic!"

The new version of "Chosen Family" will debut on Zane Lowe's Beats1 show this Wednesday at 12 PM EST, before being followed by the YouTube video premiere at 1 PM EST. In the meantime, you can read Sawayama and John in conversation for The New York Times, here.