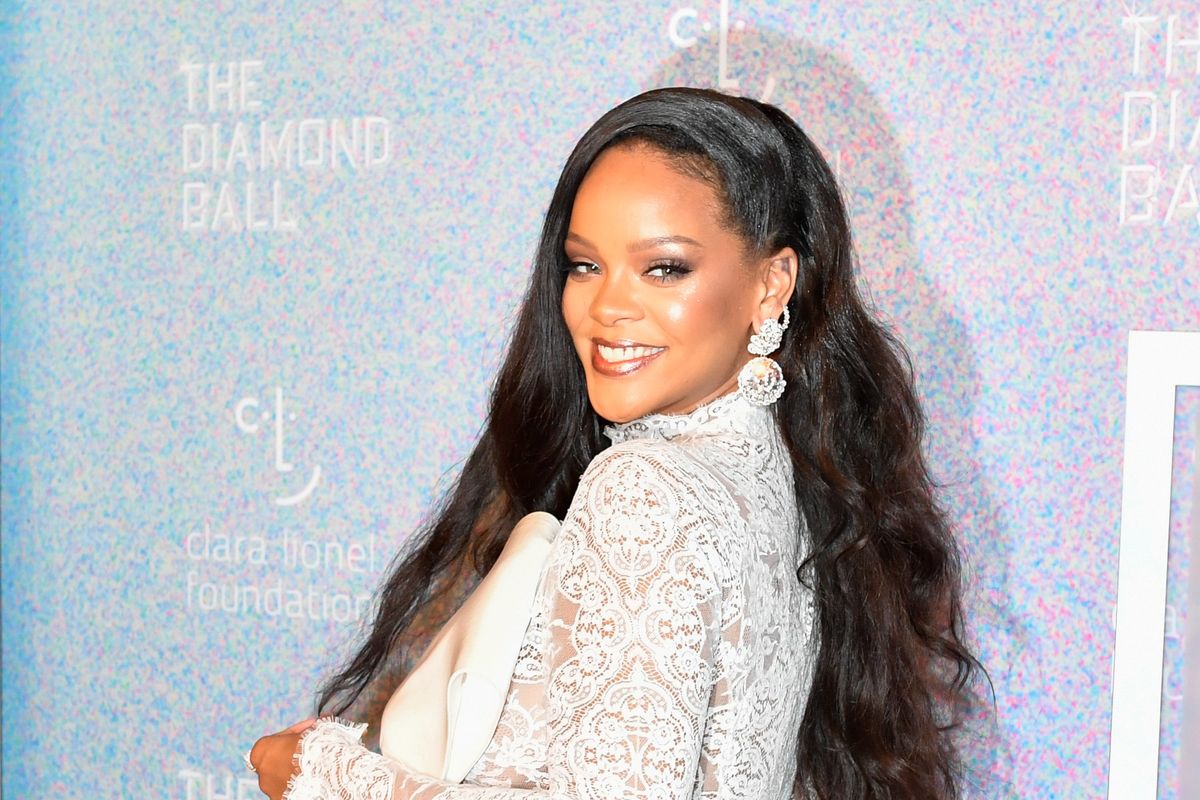 Just when your cold shriveled heart was about to prematurely call 2019 a total wash, a glimmer of hope appears on the horizon. Prepare yourself because the new Rihanna album is finished and coming soon.

According to a new report from Us Weekly, insiders have confirmed that Rihanna has finished recording her ninth studio album. The news comes following the confirmation that a record was on the way for sometime in 2019 by Ms. Fenty herself late last year on Instagram.

Other than confirming a vague time frame for the album's release, Rihanna has shared very few details about what to possibly expect. In a cover story for Vogue last summer, the Fenty mogul did reveal that she was in the process of working on a reggae album going on to later tell Rolling Stone that she was working on getting in touch with her Caribbean roots in her latest musical effort. It's a move that makes sense if you take a moment to step back and look at her discography. From "Rude Boy" to "Work," Rihanna has always had a soft spot for dancehall so it's not surprising she would want to take a deeper dive into the genre.

Related | Rihanna Gives Us Something to Look Forward to in 2019

"Every artist, every producer, every songwriter in Jamaica or of Jamaican descent has been working on [Rihanna's album] and has little snippets of publishing or production credits on it," an anonymous source close to the project told Rolling Stone. It is also worth noting that Rihanna posted a photo of her with Grammy-nominated producer SOPHIE on the anniversary of her 2016 album ANTI, so it isn't too late to rule out that possibility as well.

We are clearly overdue for new Rihanna material, so whatever form album nine ends up taking we are sure it is going to blow our wigs clean off.