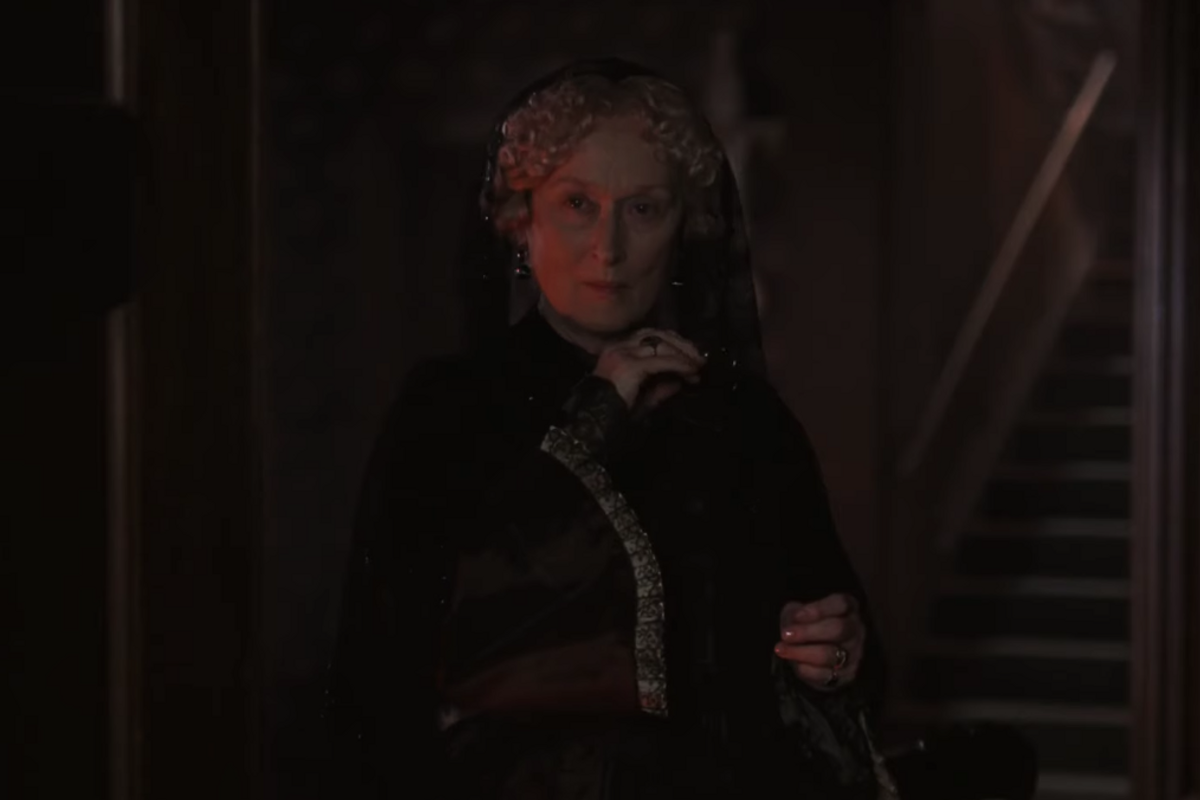 The 'Little Women' Trailer, Starring Everyone, Is Here

Prairie dresses, Timothée Chalamet's cheekbones, tragedy, Meryl Streep one-liners and feminism! Those last two may be the same thing, but the trailer for Little Women is officially here and it has everything.

As a refresher, Greta Gerwig is directing the remake of Louisa May Alcott's pivotal 1968 novel about four precocious sisters living in New England after the civil war, which made the then-revolutionary case that women are cool, smart and don't have to get married if they don't want.

It's a book that's been beaten to death with adaptations (Gerwig's is the eighth film adaptation), but it'll probably be the best, given it's a veritable orgy of talent. Saoirse Ronan plays Jo (the smart tomboy and the narrator). Emma Watson — who was recently traded out for Stone, proving the Emmas might all be the same — plays Meg (the hot, girly one), Eliza Scanlen (Amma from Sharp Objects) plays Beth, the sweet one, and Florence Pugh (Midsommar) plays Amy (the annoying little one who grows up to be cool). Timothée Chalamet reunites with Ronan as the Laurie to her Jo, after being a huge douche to her in Lady Bird. Laura Dern and Meryl Streep play various March family matrons.

Based on the trailer, it's gonna be sharp, heartwarming and full of impeccable headwear. Watch for yourself.

They're a bit miffed about Emma Watson's complete inability to do an American accent and curious if Lucas Hedges is pissed he wasn't invited back for the Lady Bird reunion (he'll be fine, he's got the lead in Shia LaBeouf's Honey Boy) — but other than, it's shaping up to be a fan favorite. As intended.

Just walked into someone on the street while I was watching the LITTLE WOMEN trailer on my phone and reflexively ju… https://t.co/R2HTw1eh89
— david ehrlich (@david ehrlich)1565712295.0