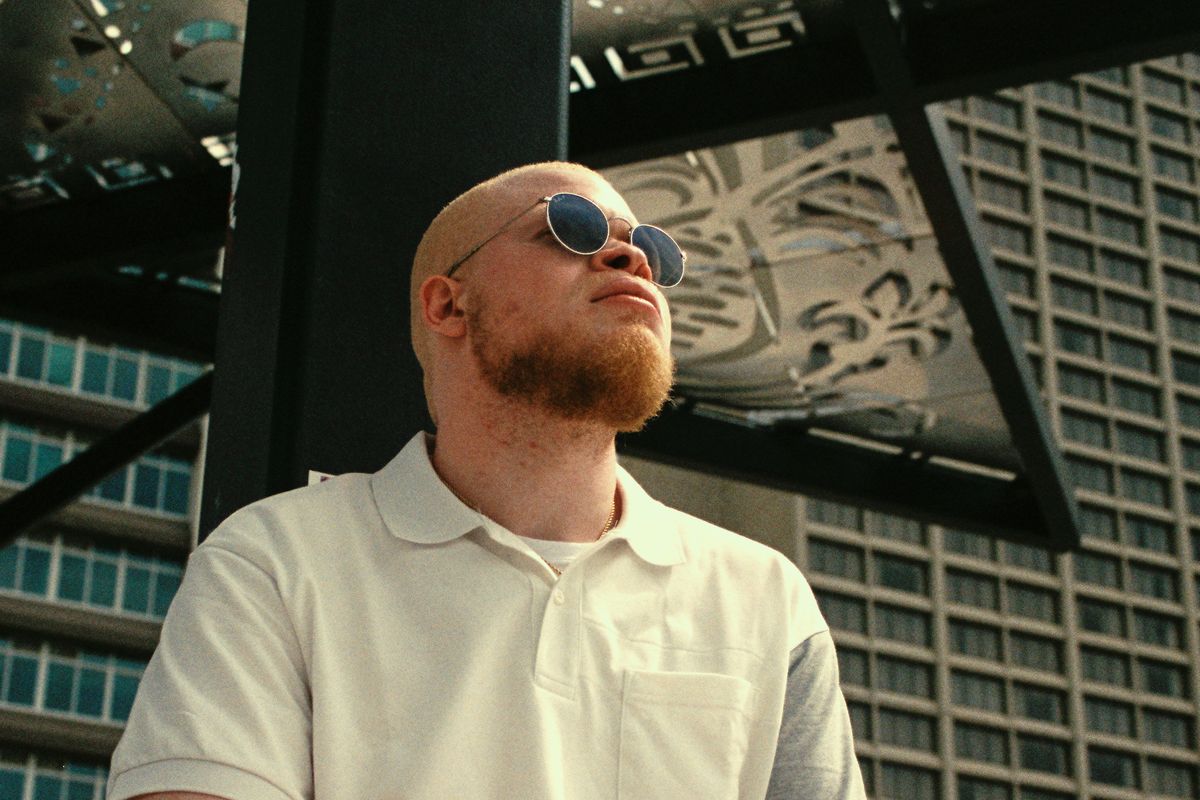 Leonce Continues to Lead the Way with 'Penetration Testing'

DJ and producer Leonce is the crown jewel of Atlanta's thriving queer DIY scene. A fierce advocate for local QTPOC artists, Leonce has made it his mission to continuously carve out space for marginalized voices in the ongoing fight against whitewashing through parties like Dirty South Rave and his creative agency Morph. Now with the launch of his new label Morph Tracks, and another forthcoming EP on Night Slugs, Leonce is looking to bring the sounds of Atlanta's underground to the world stage and help give a much needed platform to a new generation of artists ready to make their mark.

Christening the launch of the new label with his own release, Leonce's Penetration Testing is a compact four-track EP perfectly primed for the club. The drum-driven cuts interestingly straddle this space between sounding like they've just been dusted off from a forgotten crate in the back room of a record shop and something off a mysterious USB handed to you by an alien in between sets at an Area 51 rave. From the hazy chilled out 4 AM vibes of "Ricochet" to the bouncy ballroom basslines of "Werkk," Penetration Testing serves as a bold mission statement for Leonce's new label.

PAPER caught up with Leonce to dive deeper into some of the inspirations behind the new EP, find out who the Atlanta tastemaker is playing now, and what kind of future he envisions for the new label. Penetration Testing is out now via Morph Tracks.

What were some of the inspirations behind Penetration Testing?

I'm super inspired by African music lately, so that's definitely in there. It's hard to keep up with sometimes, but over the last year I've been influenced by South African club music a lot. I came up with the name because I thought it would be funny and attention-getting, but also because it fits the mood of the EP and the purpose that I created the tracks. I think a lot of my music has some kind of gay nerdy hacker-ish undertones. so it felt appropriate.

Related | Montre' Wants to be 'Upfront' With You

Do you approach the music making process with an idea of how it might slot into a DJ set or is it more open ended?

The EP was created in mind with the way I play my sets, but it sort of came together by accident. When I'm in the final stages of getting music ready for a show I go check my Ableton for whatever's new and ready to spin and all of these tracks found their way into my sets like that. But at the time I was writing multiple compositions over months in the same key (F Minor), so that I could blend them with other tracks in that key in any order. One day I happened to open all four of the project files back to back and they immediately spoke to me as a potential project. But I wasn't actively trying to write a new EP entirely in the same key, it just ended up happening.

What led to the creation of Morph Tracks? What do you hope to accomplish with the label?

After creating events that have made a mark in Atlanta for three years straight it felt right to expand Morph into releasing music. I created Morph Tracks because I'm at the point as an artist where I can't wait on old guard labels to understand my concepts or believe in my projects. The new generation of club kids know what's hot, and Morph Tracks is for them.

Who are some of the artists that you're really into at the moment? Who should we be paying attention to?

What was the last really great party you went to?

Seltzer at Nowadays in NYC with myself, Bearcat, and Precolombian. It was everything!

What do you do in your free time?

Smoke weed, dig for new music, play [Nintendo] Switch, watch Pose, Euphoria and Are You The One as soon as they drop every week.

What is your hope for Atlanta's queer scene moving forward?