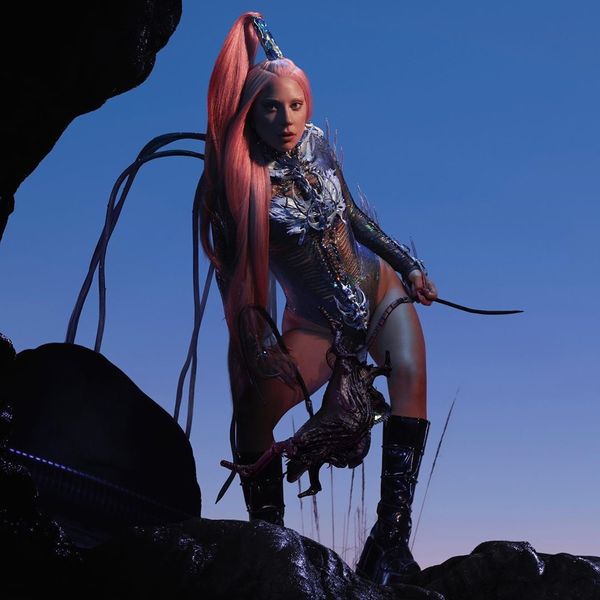 Lady Gaga Will Perform 'Chromatica' Live at the VMAs

Lady Gaga will take the stage and bless fans at the 2020 MTV Video Music Awards. This performance will mark Gaga's first VMAs performance since 2013 when she performed "Applause" from the ever-iconic ARTPOP.

Gaga, and "Rain On Me" collaborator Ariana Grande, are currently leading the nominations for the 2020 VMAs with nine nominations each. Gaga's nominations follow the release of Chomatica in June, and the debut episode of her Apple Music show Gaga Radio, featuring an interview with frequent collaborator BloodPop.

"I've been at home dreaming of #Chromatica, and it's finally time to take off for the first live performance," Gaga said in an Instagram post.

This latest announcement of Gaga's performance joins other performance announcements from earlier in the week, including The Weeknd, Roddy Ricch, Maluma and CNCO. Other previously announced performers include BTS, Doja Cat and J Balvin.

All of the artists are set to give performances from various outdoor locations throughout New York City after original plans of performing at the Barclays Center in Brooklyn were dropped earlier this month.

Gaga and the other performers are sure to make the night one audiences will never forget. Tune in to MTV August 30 at 8 PM EST.