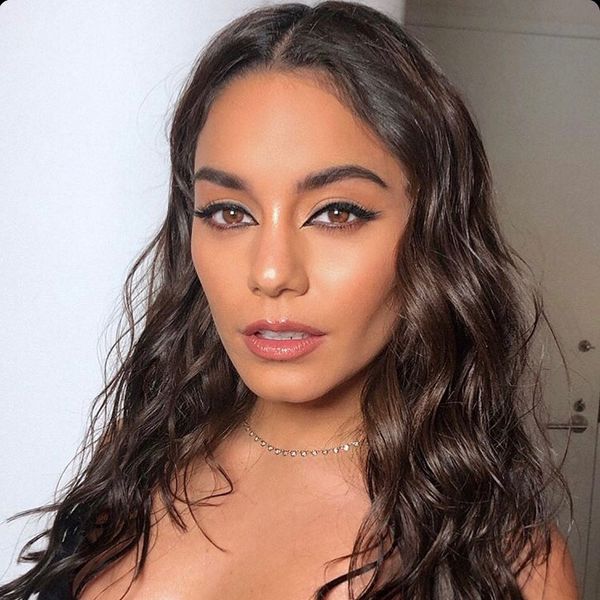 Internetty: From the people who broke the internet, a look at the week's biggest online news, trends and social media phenomena. No subject is off limits, and no topic is taboo.

This week on Internetty, Peyton and Justin discuss their pits and peaks of the week including a night out in Brooklyn with a few former Disney stars. Then they're joined by the genius behind PAPER's Internet Explorer column, Sandra Song, to dive into some hilarious moments from Fashion Week and TikTok's move into the mainstream.

Listen to Internetty on Spotify or Apple Podcasts.