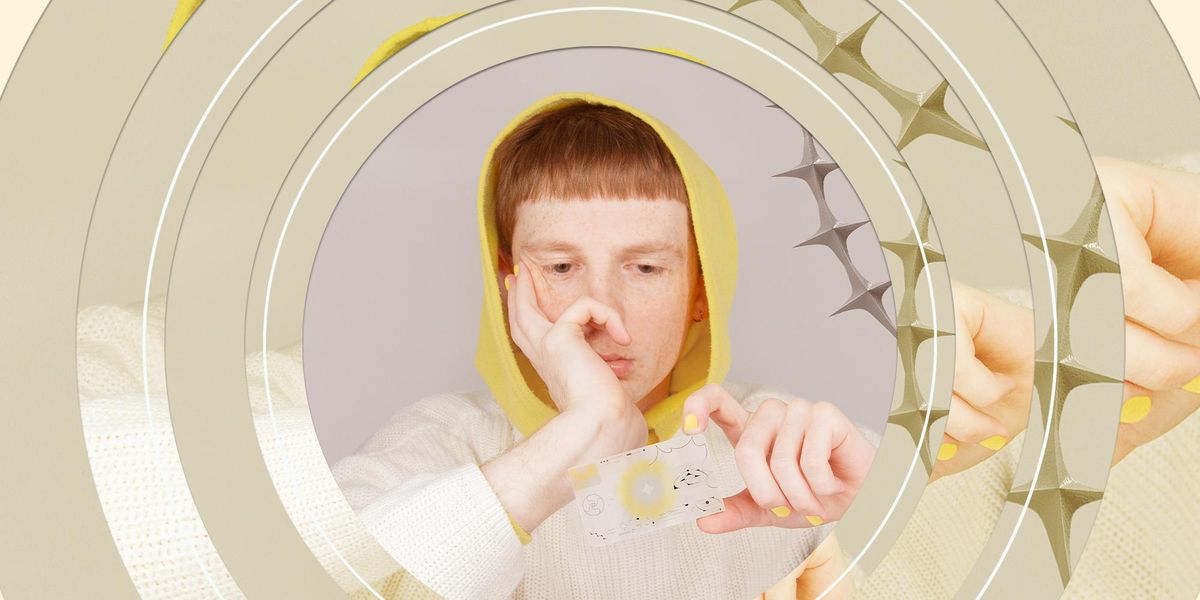 It feels somewhat accurate to describe UK producer, Iglooghost's, music as otherworldly because to a certain extent... it is.

An artist whose work is immediately recognizable yet defies categorization, Iglooghost has been known to craft worlds full of tiny gods, wiggly space worms, floating rune stones, witch choirs and more through comic books and Soulseek scavenger hunts as settings for his textured compositions. Iglooghos was snatched up early on by Flying Lotus' label Brainfeeder before later going on to form the creative collective, Gloo, alongside BABii and Kai Whiston. His sound has continued to mature and grow in ways that delight and surprise as he continues to explore the furtherest corners of his own sonic universe.

In comparison to the bright technicolor fantasyland of his debut effort, Neō Wax Bloom, Iglooghost's sophomore album, Lei Line Eon, takes on a more muted palette while interplay between light and dark dominates the record: pastoral strings and iridescent synths butt up against grinding bass tremors and metallic shredding claws.

At the two ends of the spectrum, there's tracks like "Eœ (Disk•Initiate)" which unfold like an idyllic landscape countryside plucked out of a Miyazaki movie and then others like "Zones U Can't See" which sounds like a massive Transformer barreling through skyscrapers as a small child cheers them on from the sideline. But for the most part, the two are frequently found intertwined, be it a string line meandering through a hail of abrasive bass hits like on "Sylph Fossil" or the waves of shimmering synth miasma lapping at crystalline shores of "Soil Bolt." Overall, Lei Line Eon, may be one of Iglooghost's more restrained efforts but it's one thats teeming with life.

For his PAPER Mix, Iglooghost has woven a textural tapestry made up of glitchy threads and lush patterns against expansive soundscapes that feature alternate versions of songs off Lei Line Eon as well as music from Ecco2K, BABii, sv1, Sun Ra and more. "This mix contains some alt versions of Lei Line Eon stuff — but also a lot of 8K widescreen hyper blissful springtime music," Iglooghost says. "I think the mix bangs if you're able to go for a bike ride through some trees and blast this shit really loud."

Listen to Iglooghost's PAPER Mix and check out the tracklist, below:

Samuel Organ - The Eeriness Of Faxton