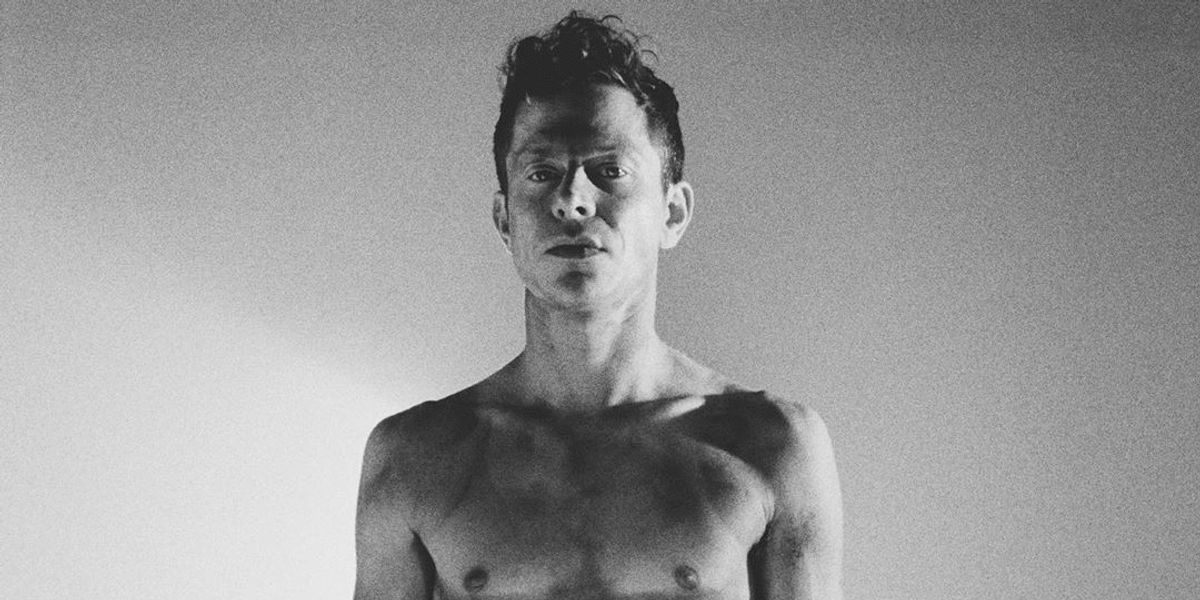 Perfume Genius turns in a beguiling array of styles and emotions on his new album, Set My Heart on Fire Immediately. "Without You" is all big bleeding heart, set to the tune of acoustic strums and smooth harmonizing that recall the best kicky '70s rock classics.

Amnesia Scanner's latest track from their forthcoming album Tearless, features collaborator Lalita, clashing, buzzsaw synths and a hell of a melody. It's the sonic equivalent of chaotic good.

Moses Sumney's crystalline voice and trippy, R&B/folk arrangements guide most of grae, his stunning double album out now. The heavenly bliss of "Bless Me" is just as much a prayer for the world as it is for himself.

The Pretty Reckless' uproarious new offering "Death By Rock and Roll" positions the hard rock band's frontwoman Taylor Momsen as a badass prophet of sorts for a discomforting time. If we're gonna go out, might as well do so in a blaze of glory and style.

Stunna Girl's "Like I Said Tho" is a ferocious, all-too-brief blast of shit-talk, humor and fun. She said what she said.

Noah Cyrus masterfully reinterprets a Beatles classic on the psychedelic, Ant Clemons-assisted "Wonder Years," from her excellent new EP, The End of Everything, out now.

Lolo Zouaï tends to have no regrets, at least not when it comes to her music. However, "Alone With You," which sees the R&B/pop singer upping her production prowess, is only mournful about one thing: wasting more time in a relationship doomed to fail. "I'd rather be alone, than be alone with you," she sings.

What's to say about how I'm feeling now other than Charli XCX really turned it out? And so quickly... in quarantine, which is certainly a feat all its own. But then tracks like the dense, immaculate "Enemy," prove just how fine-tuned Charli's prophetic vision of pop truly is.

Rock sorceress Chelsea Wolfe reunited with friend, bandmate and collaborator, Jess Gowrie to create Mrs. Piss a free-flowing music project centering womxn's perspectives, unleashing a duo of ferocious singles from the project's forthcoming album, Self-Surgery. "Downer Surrounded by Uppers" is the stormiest of the two (including "Knelt"), with Wolfe's reverb-drenched howls surrounded by a barrage of guitars. "I know you want it baby," she taunts in the explosive chorus.

Maude Latour fuses fuzzed-out guitars and idiosyncratic lyrics about a face she can't forget on "Furniture." On the track, she successfully translates the anxiety of running into an ex at a party into a hybridized pop sound all her own."Oh no, I'm melting through the furniture," she sings. "Did someone turn the temperature up?"