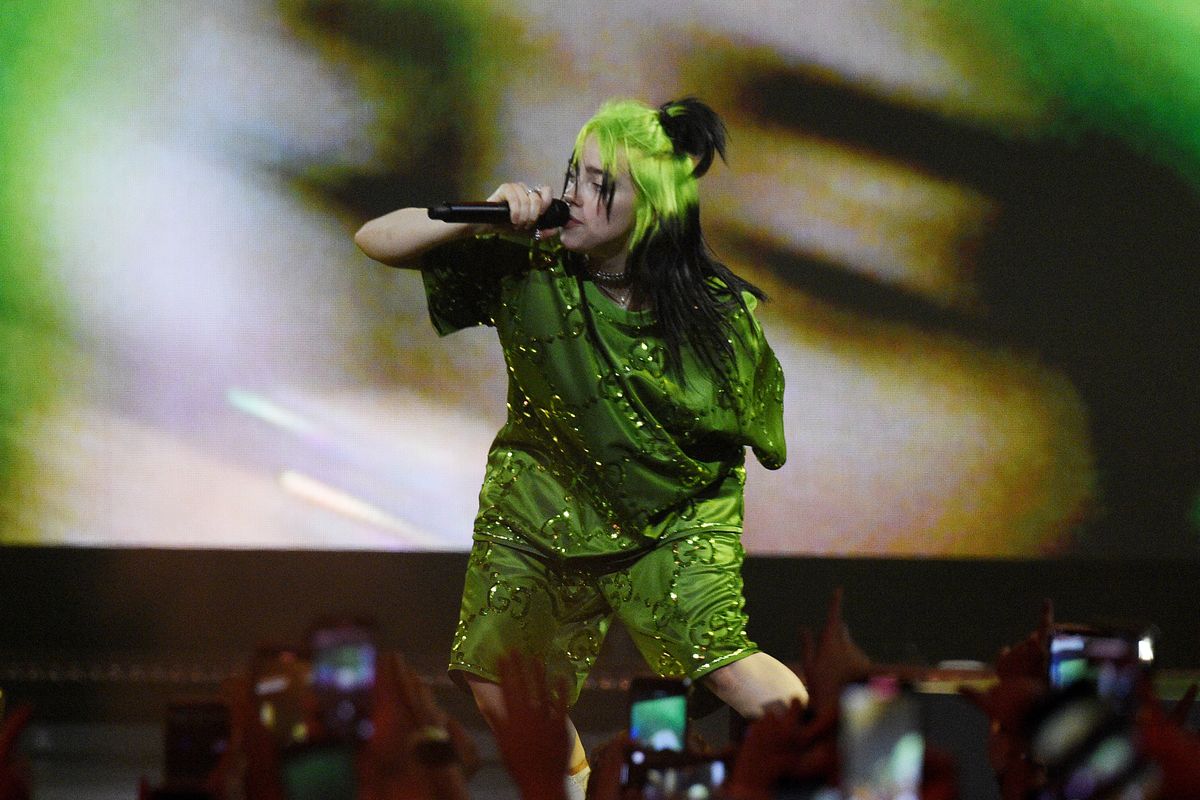 Billie Eilish Is Coming Out with New Music

It looks like we've got a bright future ahead of us with Billie Eilish announcing that she's got new music coming out next week.

The 18-year-old singer took to social media simply to say, "'my future' out thursday." The new single is going to be her first release since dropping "No Time to Die" — a track for the upcoming (since-postponed) James Bond film. And fans are especially excited to hear the new track since Where Do We Go? world tour dates were rescheduled.

Related | Billie Eilish Unfollows Everyone After Posting About Abusers

Billie hasn't released any further details about the song just yet. There also hasn't been any news regarding a sophomore album.

Eilish and her family have been keeping busy during the pandemic. She's performed in a livestream concert with her brother Finneas back in April, they've also performed for online charity events, and she and her dad most recently DJ-ed for Apple Music's "Me & Dad Radio" event.