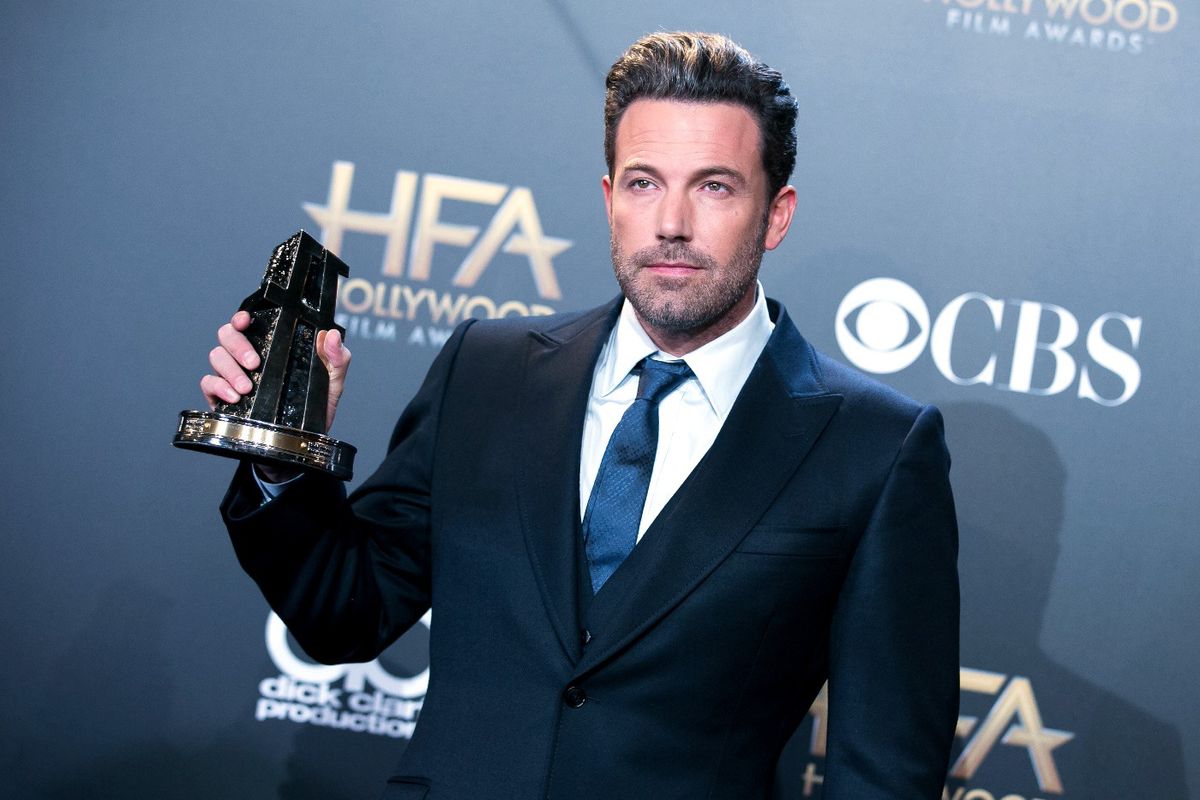 UPDATE: The original tweet of this article was phrased in a misleading way and did not accurately represent when Ben Affleck made the remarks Kevin Smith related last weekend at Outfest. It has since been removed.

Today, same-sex relationships in cinema are closer to normal than they've ever been. But only twenty years ago, portraying any semblance of queerness in film was considered taboo and brave. Apparently, Ben Affleck, who played a straight character that kisses his gay best friend in the film Chasing Amy, felt the same at the time.

Following a screening of the 1997 indie hit at Outfest this past weekend, director Kevin Smith participated in a Q&A and revealed how stars Affleck and Jason Lee felt about their on-screen gay kiss—slightly uneasy, yet up for the challenge. Smith recalled that Affleck said "a man kissing another man is the greatest acting challenge an actor can ever face." Once the scene was filmed, he declared, "now, I'm a serious actor."

While a simple kiss, even with a person of the same sex, doesn't seem like a brave or strenuous action for a movie, we'll still take the representation of queerness in any film. Though, surely, there are more challenging things.