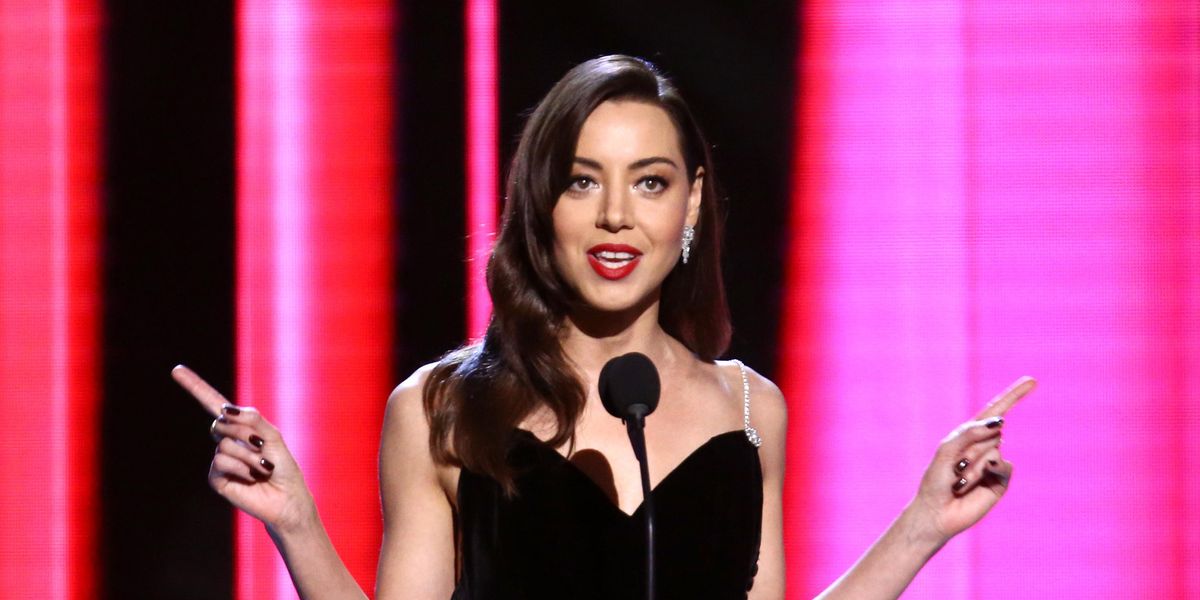 The two have been together for about ten years, since they were first linked as a couple back in 2011. They've also worked on film projects together including Life After Beth (2014) and The Little Hours (2017). And it was with the announcement of their upcoming movie Spin Me Round, that Plaza made the announcement that they were married.

"So proud of my darling husband @jeffbaena for dreaming up another film that takes us to Italia to cause some more trouble," Plaza wrote in her Instagram post, with a photo of her and Baena. This is the first time ever that the Parks and Recreation star called him her husband — at least to public knowledge.

Plaza's publicist confirmed to the Associated Press that the two got married, but didn't give any other details.

In Spin Me Round, Plaza will be starring alongside Happiest Season co-star Alison Brie, who also co-wrote the new indie comedy.