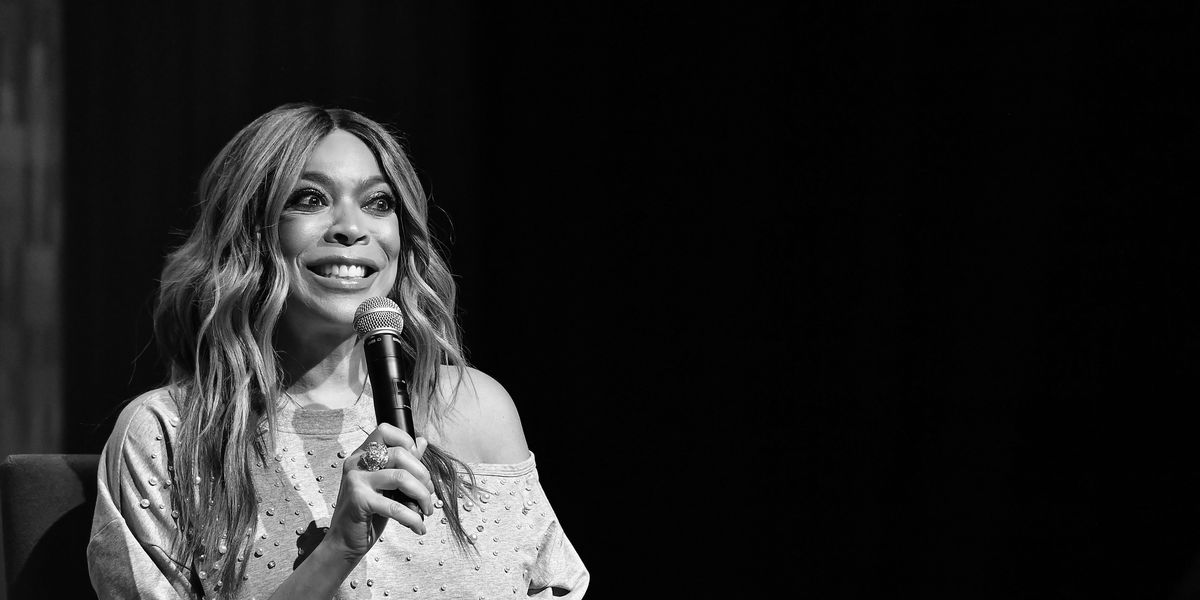 Wendy Williams has received backlash for comments made about Matima "Swavy" Miller, the late TikTok star. Miller was the victim of a shooting this past Monday, according to local police.

Williams, never quite known for subtlety, started off the segment in a familiar fashion, replete with the banter and gossip fans have grown accustomed to. The host brought up Swavy, asking the audience to clap if they recognized him, before clarifying "He's a TikTok star, he's got more followers than me. 2.5 million."

After a few off-hand comments about her disinterest in TikTok as a platform, Williams then turns her attention back to Miller where she seemingly recoils at the image of him projected on the screen. In what has to be one of the world's most tone deaf "mic drops," Williams then announces the 19-year-old's unfortunate passing to her audience. Footage of the episode has been viewed more than seven million times, with over 100,000 retweets.

"You should be disgusted with yourself," wrote Miller's older brother. "You couldn't even remember my little [brother's] name. You seen he was trending and used his name for clout. Everybody already talking about him and you made it even [worse] by putting out a false narrative. My mom can't even mourn because everybody being so disrespectful about her child. It's sad that you have to worry about getting a lawyer when she [hasn't] even buried my brother yet. Y'all so insensitive."

The sentiment garnered support on the internet, with many criticizing Williams for her track-record of similar behavior.

I have watched soooo many hours of Wendy Williams and for the life of me I can never predict when she does somethin… https://t.co/tN1HyD2V2P
— Sarah Hagi (@Sarah Hagi)1625784487.0

One week ago, Swavy was shot in his home state of Delaware, where police are still searching for suspects. A public information officer from the Wilmington Police Department in Wilmington, Delaware, has announced that there's still an ongoing investigation into the shooting that killed Swavy.