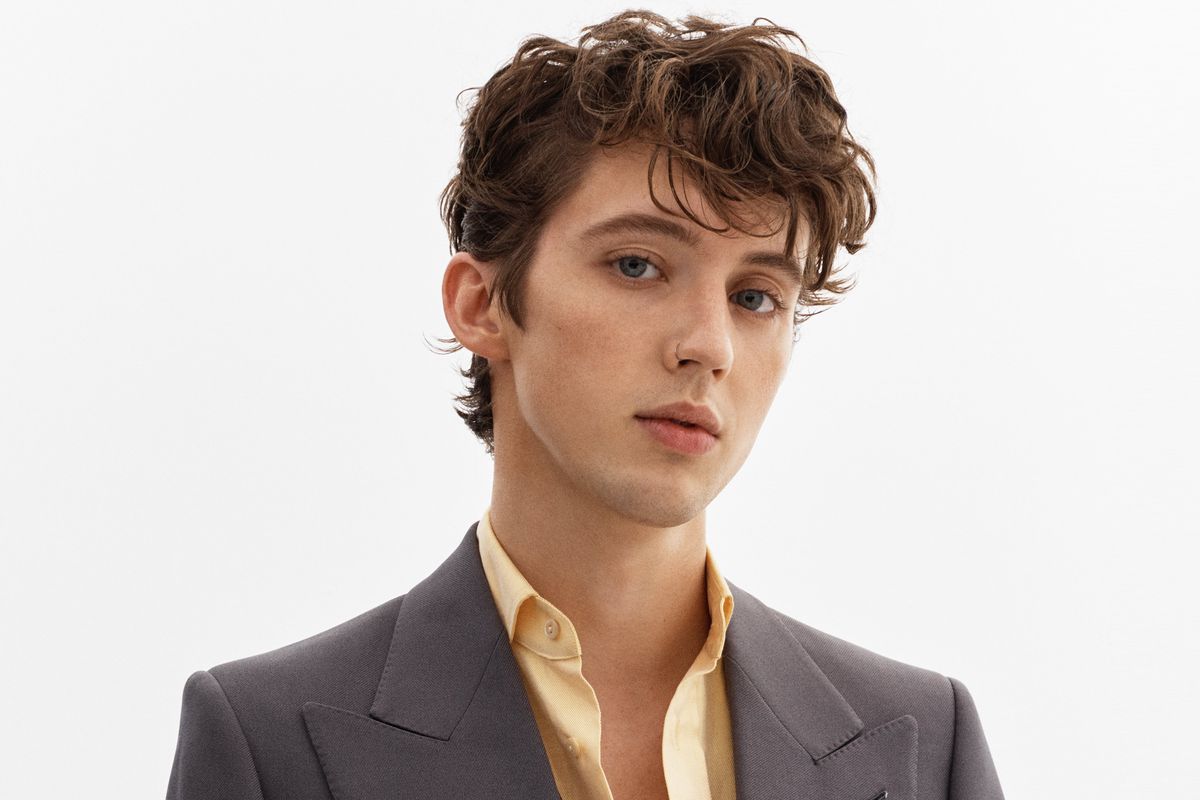 Troye Sivan's Next EP Is an 'Emotional Rollercoaster'

Troye Sivan announced today the release of his new EP, IN A DREAM, and he may be at his most vulnerable. The "i'm so tired..." singer has already pre-released two of the project's tracks to give fans a sense of what they should expect come August 21 when it premieres via Capitol Records.

At the beginning of quarantine, Sivan released "Take Yourself Home," which has since attained more than 76 million cumulative global streams. Now, Sivan brings another sad concept to a pop beat with "Easy," the EP's second track. The song details an infectious plea to set a relationship back on its proper course — and to go along with it, Sivan directed his own official video.

The singer, known for his 2018 sophomore album Bloom, is no stranger to channeling his emotions through music. After garnering almost eight billion combined global streams throughout his career, Sivan managed to record his IN A DREAM EP just prior to lockdown.

He collaborated with producer Oscar Gorres, known for working with artists like The Weeknd, MARINA and Tove Lo, to create six songs between Stockholm and Los Angeles. Sivan wrote about his life: "A story that's still unfolding, this small collection of songs explores an emotional rollercoaster period in my life when the feelings and thoughts were most shockingly fresh."

But this type of emotional writing isn't always easy for Sivan, who added that "revisiting these songs and moments is tough, but I'm proud of this music and excited to have it out in the world."

Pre-order IN A DREAM here, and stream "Easy" and "Take Yourself Home," below.