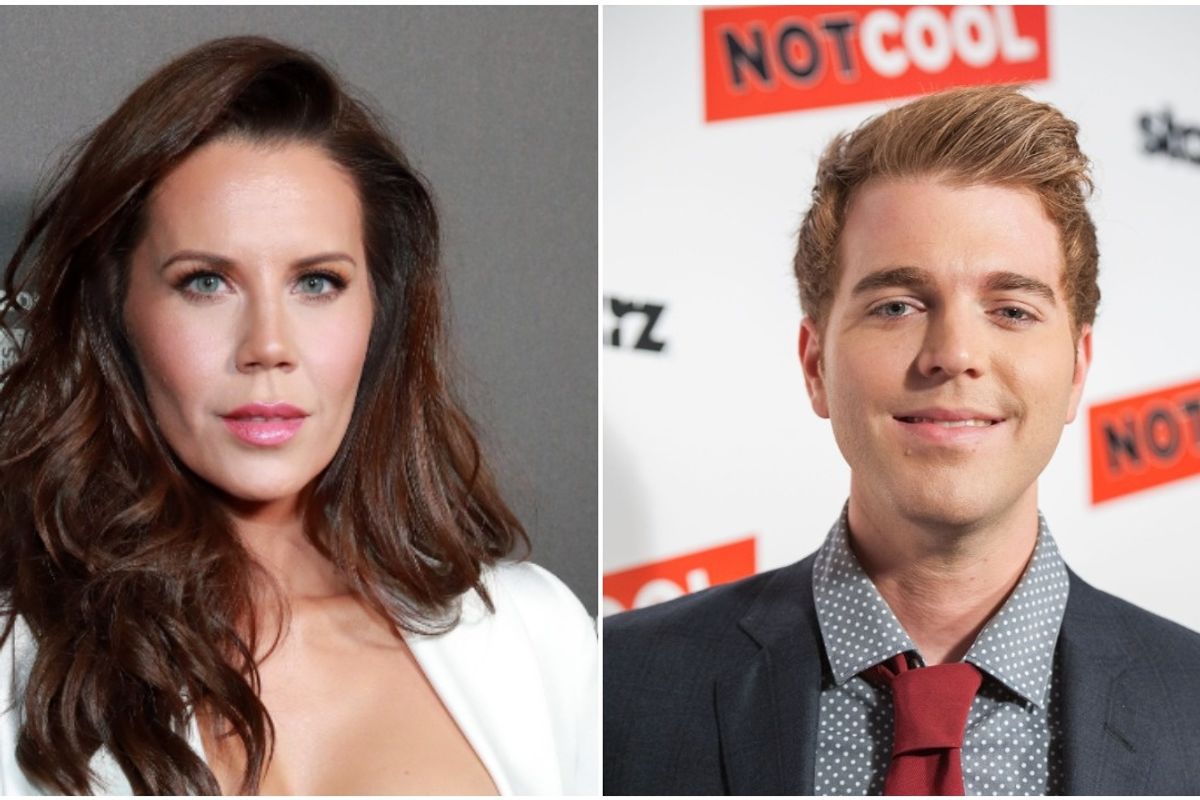 On Tuesday, the beauty YouTuber uploaded a new video blaming the duo for turning her against Charles and encouraging her to post her viral "Bye Sister" video — in which she claimed Charles had not supported her brand and insinuated that he'd made sexual advances toward straight men — from May 2019. However, Westbrook has now apologized for "[listening] to the wrong people" and buying into "all the poisonous lies that were fed to me by Shane Dawson and Jeffree Star."

"Believing those lies and letting myself be gaslit into making that video is one of the biggest regrets of my life. The information they were giving me was terrifying. I was told there were a lot of victims that were going to come forward," Westbrook said, later claiming that she never called Charles a "predator" or a "danger to society."

"I did not lie in that video," she continued, before adding, "My video was not made with any malice. I did not publicly air any of the horrific accusations that were being made behind the scenes."

According to Westbrook, both Dawson and Star were "both bitterly jealous of James Charles' success" and wanted him "out of the way" for the launch of their Conspiracy Collection. She also said that the duo pushed her into making the video during a time when her "guard was down" due to her own personal issues with Charles over his sponsorship of a competitor's product.

As for why she waited until now to say anything, Westbrook said that she was "terrified" of social media and "the people that used, coerced and manipulated me into uploading my video in May of last year."

"Every day I've struggled quietly trying to rebuild my now poisoned reputation," she said. "The heartbreak that was born from the scandal still lingers, and I feel it won't ever have the opportunity to completely heal until I uncover the truth from all parties involved and their motivation of it all."

Westbrook then explained that while she and Charles reconciled in December after comparing notes, they "agreed to wait patiently until it was safe for me to share my story." She also apologized to YouTuber Jackie Aina for not defending her after Star was called out for past racist transgressions.

Not only that, but elsewhere in the video, Westbrook went on to allege that Star is a co-owner of Morphe and that she believes he has the power to "blackmail" others in the beauty industry.

As such, Westbrook said that she is taking "serious security precautions" against potential information leaks and, because of that, she would not be sharing any evidence right now, per her attorneys' advice.

Following Westbrook's latest video, Dawson hit back at her claims in a since-deleted tweet and an Instagram Live, in which he called her video "insane" before accusing her of being "manipulative" and "fake crying."

Additionally, Dawson's fiancé Ryland Adams took to his own Twitter to dub Westbrook's video "a master class in manipulation."

"The only was [sic] to save her reputation was to side with the person she tried to ruin," Adams wrote. "Make no mistake. This 40 year old woman choose to post a video on her own accord."

Tati Westbrook - a master class in   manipulation. The only was to save her reputation was to side with the person she tried to ruin. Make no mistake. This 40 year old woman choose to post a video on her own accord. She riled up Shane before doing so to have one of the biggest

Star has yet to respond to Westbrook's video. In the meantime, watch the entire thing for yourself, below.