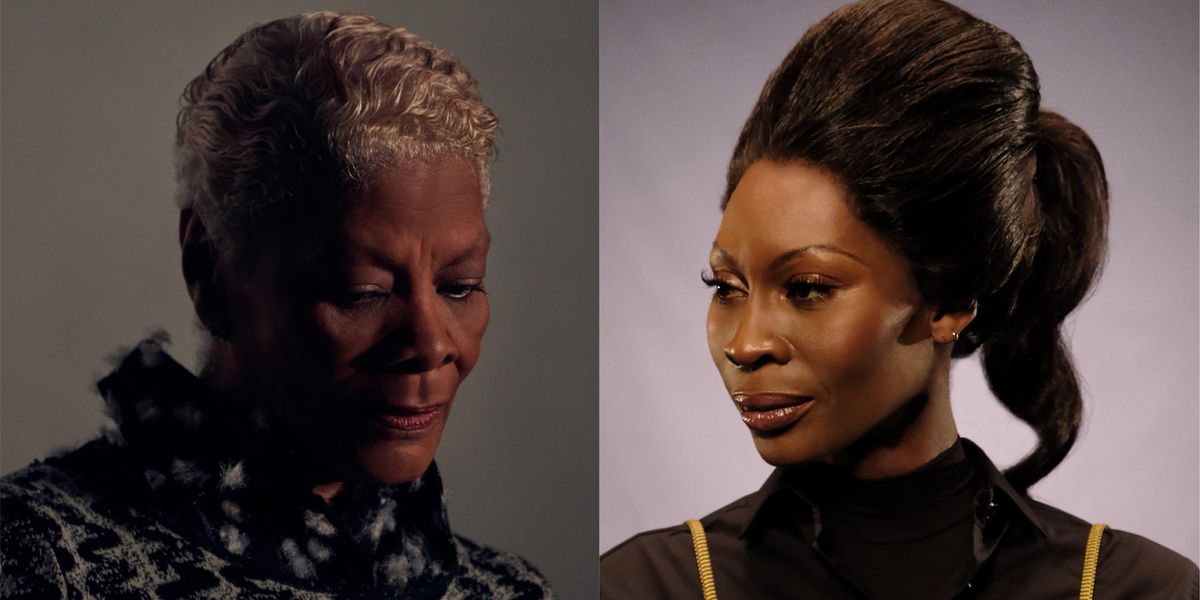 Solange Knowles has done it again, constantly raising the bar for us all and doing it flawlessly.

Finalists for the 2021 prize, an international wool creation competition based out of Australia, have been handpicked from around the globe. Hailing from France, South Africa, Canada, Nigeria, and the UK, "Passage" highlights the emerging labels pushing the boundaries of Merino wool within modern couture.

The aim of the project? A platform for each of the designers to stand on their own. The art-house-esque short film is anything but plain, using a theatrical lens exploring surrealism, vulnerability, joy and strength. Each designer's aesthetic flows seamlessly into the next, the group building upon each other rather than feeling like a disjointed unit.

With a crescendo of horns composed by Standing on The Corner, Saint Heron's signature muted, cool-tone palette can be felt in everything. Thoughtful styling by IB Kamara and direction by Wu Tsang round off the powerful endeavor. The film is the first in two years for Knowles, who first established Saint Heron in 2013 to collaboratively amplify and uplift Black and Brown voices.

"Whether it be through album artwork, stage design, or filmmaking, I've always sought to create new visual languages that encompass the expressions my other works cannot communicate," Knowles wrote. "To reflect on and honor the creative process with the 2021 International Woolmark Prize finalists, 'Passage' aligns with Saint Heron's mission to reverence creation as life, from abstraction."

Watch the masterful film featuring the six finalists below.

Photos courtesy of The Woolmark Company