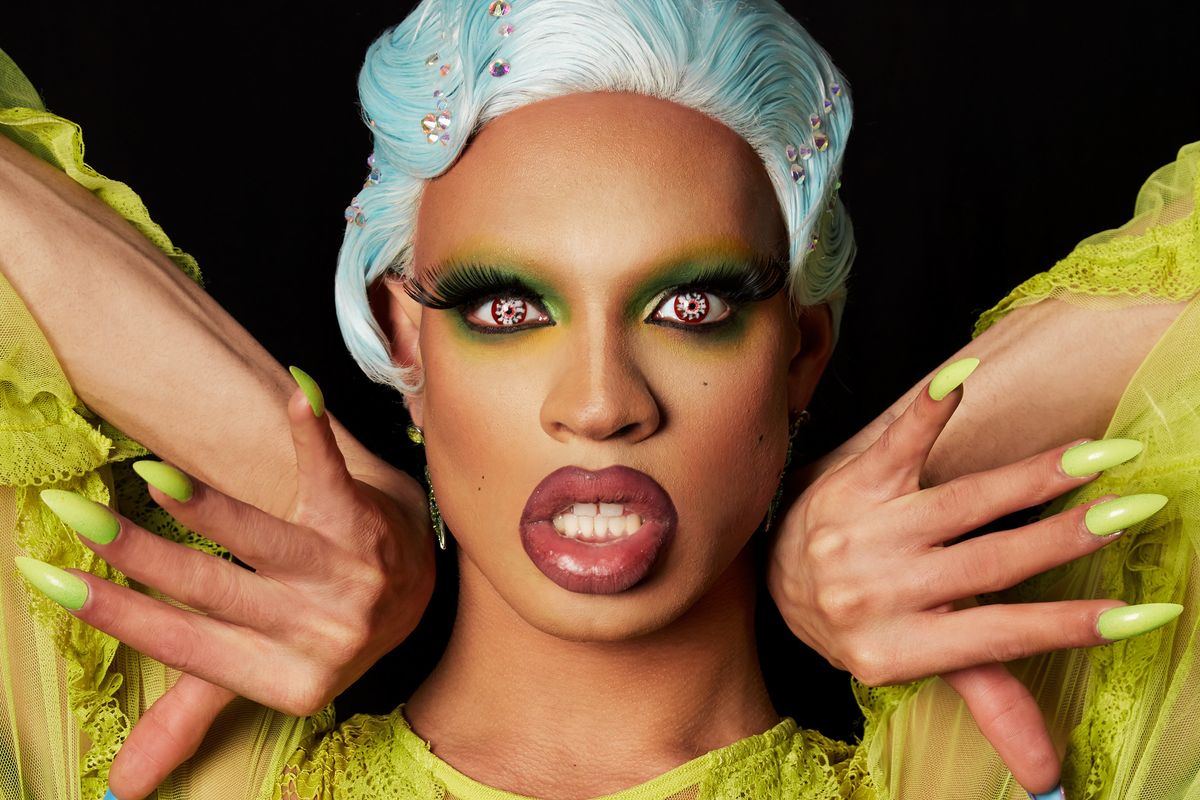 50 Sickening Portraits of Your Favorite Queens at DragCon

As usual, RuPaul's annual Los Angeles edition of DragCon proved massively successful, not only in showcasing a diverse array of drag talent, one-of-a-kind artistry, and queer-owned business, but in drawing large crowds of all ages and gender identities.

Over the last five years, DragCon's New York and LA conventions have fueled a cultural movement in its own right. It is at once a safe space for LGBTQ people to self-express their love of drag as an art form while connecting in real time with their idols, drag's most sought after queens, made popular by the ongoing phenomenon of RuPaul's Drag Race.

In attendance were just-crowned season 11 winner, Yvie Oddly, and household drag favorites like Trixie Mattel, Aquaria, Alyssa Edwards, Gia Gunn, Monet X Change, Aja, Peppermint, and many more. Appearances were made by everyone from Rebecca Black to Blac Chyna, who turned it out a stunning yeehaw-inspired ensemble. Dorian Electra performed! Allie X, too! All 15 Drag Race season 11 queens had a battle of the looks on the runway, hosted by Michelle Visage.

See the best looks, below, and get tickets for DragCon's New York edition, happening from September 6-8, here.