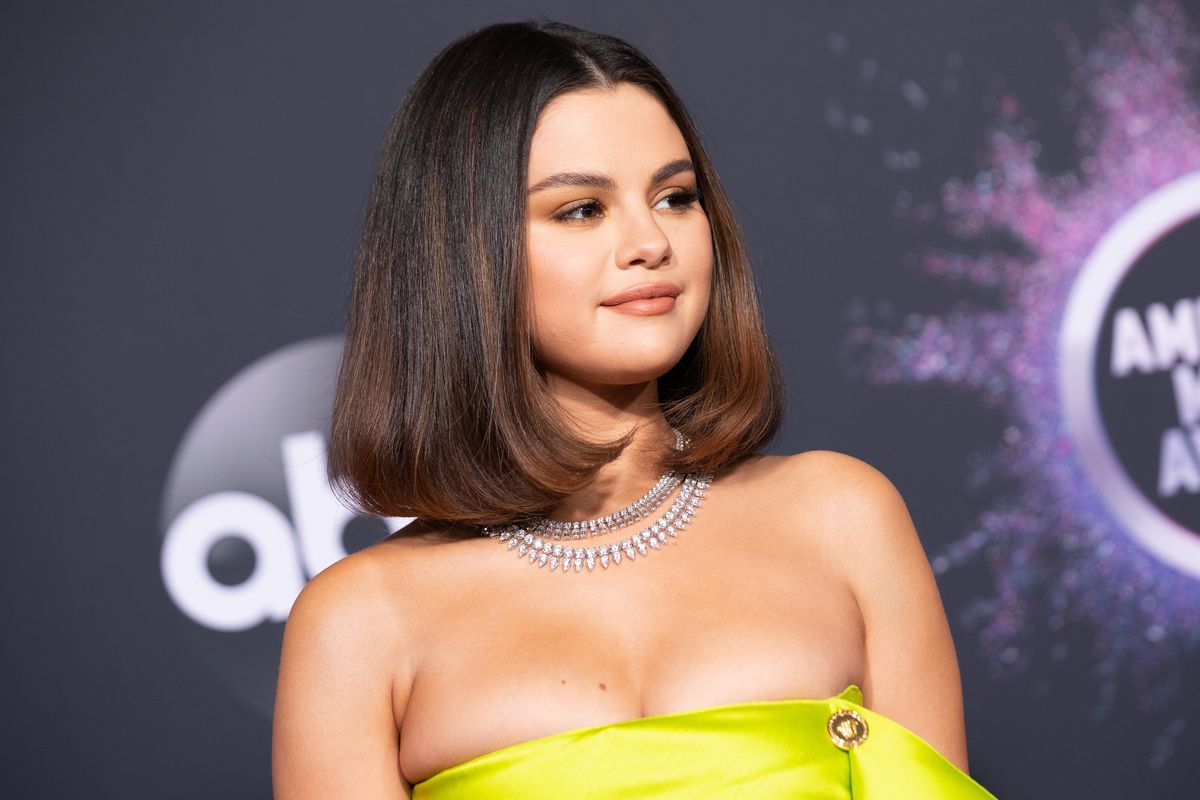 Selena Gomez's fans aren't too happy with the Saved by the Bell reboot on NBC's streaming platform, Peacock. This is because a couple of scenes in the series, which premiered this month, made jokes about Gomez's health.

In one scene, a couple of characters are heard very clearly talking about the singer/ actress/ beauty mogul's 2017 kidney transplant.

"I know for a fact that Selena Gomez's kidney donor was Justin Bieber's mom. God, I wish that I had my phone so that I could prove it," one student says. The other replies, "Prove what? That you're an idiot? It was Demi Lovato's kidney. They're best friends, like you and I were."

And in another scene, you can see the words "Does Selena Gomez even have a kidney?" graffitied on a wall on top of the school lockers.

"Respect Selena Gomez" began trending on Twitter as fans expressed their outrage at the jokes and started calling for the show's cancellation online. Gomez herself hasn't commented on the issue so far.

The Rare singer revealed that she was diagnosed with lupus in 2015, and has been open about her struggles with the autoimmune disease since. Three years ago, her friend Francia Raísa donated one of her kidneys to Selena after lupus-related organ damage.