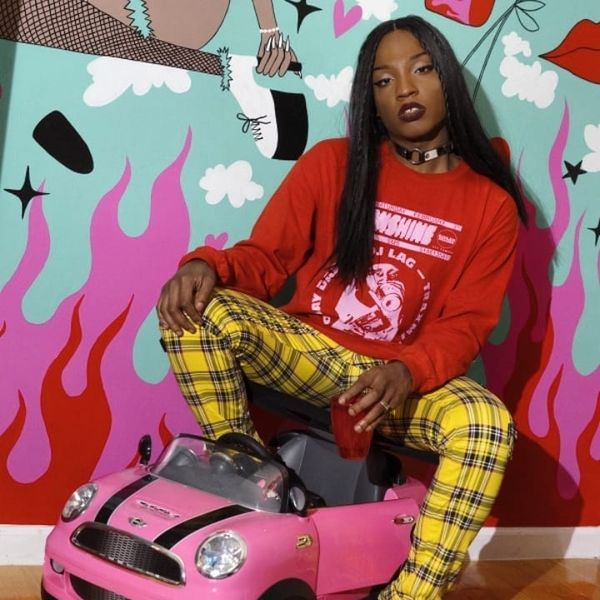 Quay Dash Is Feeling Like a Whole 'New Bitch'

Bronx rapper, Quay Dash, is steadily making a name for herself as a fresh and exciting talent rapidly rising through the ranks. Previously having worked with the now Grammy-nominated artist, SOPHIE, on "Queen of this Shit" and London's cutting-edge producer, Sega Bodega, on this year's "U.A.F.W.M," Quay Dash has consistently raised the stakes — and she's only just getting started.

Her newest track produced by New Jersey beatmaker, Lord Quan, "New Bitch" shifts things into a lower gear and luxuriates in her own magnificence. Truly a "feelin' yourself" bop, Dash's fearlessness and self-confidence have been an overarching hallmark of her music and this latest track is no exception. Even little moments like "Let's face it ma/ I'm a damn queen/ Every man's dream" managed to feel empowering and awe-inspiring.

As the first track off an upcoming project called Bedtime, 2019 promises to be Quay Dash's for the taking. Listen to "New Bitch," below.