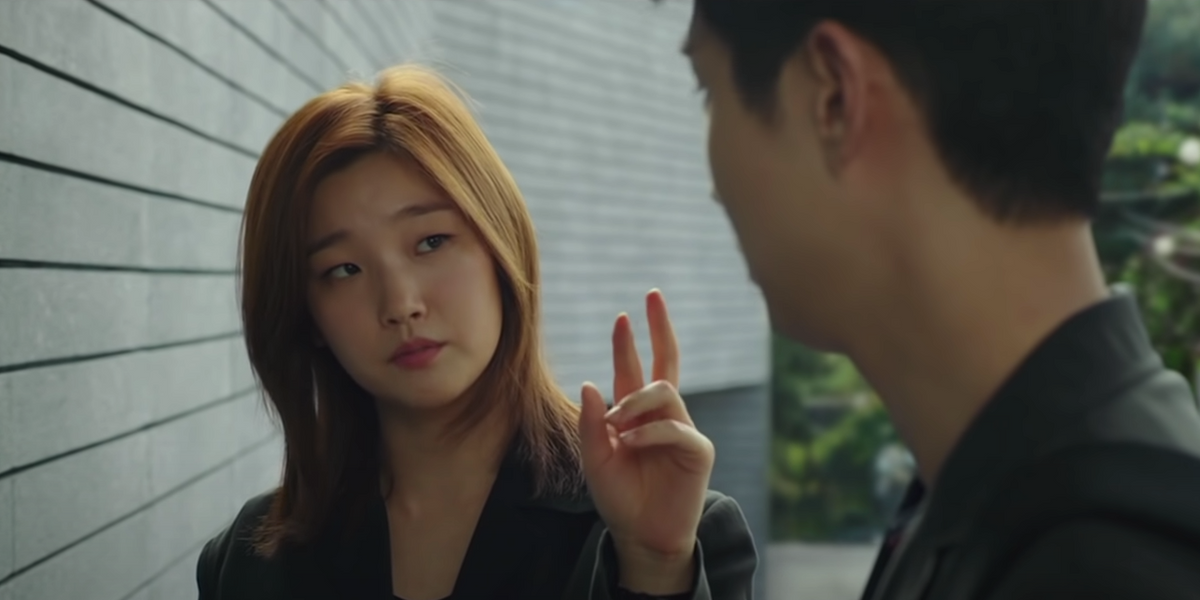 The Producer of 'Parasite' Is Making a K-Pop Movie

According to a new report from Variety, the executive producer of the Oscar-winning film has teamed up with Interstellar's Lynda Obst for a movie set in the K-pop sphere. And judging by the logline, it sounds like it's going to be a winning combo.

Dubbed K-Pop: Lost In America, the JK Youn-directed feature is a "road movie" about a K-pop boy band that accidentally lands in Texas instead of New York, where they're supposed to make their global debut. So with two days and no money, the group must find a way to get halfway across the country in order "to perform on their dream stage," and it's not a huge leap to guess that there'll be plenty of hijinks along the way.

"We plan to cast K-pop stars in addition to icons in the pop industry to appeal to a global audience," Youn said, while Obst called the film a "passion project," especially since she's a big fan of the musical genre herself.

Meanwhile, Lee — who also serves as vice chairwoman of K-Pop: Lost In America backer CJ ENM — told the publication that she anticipates the film making big waves, both in South Korea and abroad.

"K-pop and K-culture have never been more in-demand," she said. "We have no doubt that we will be able to showcase a very special movie that will appeal to a global audience and K-pop fans alike."