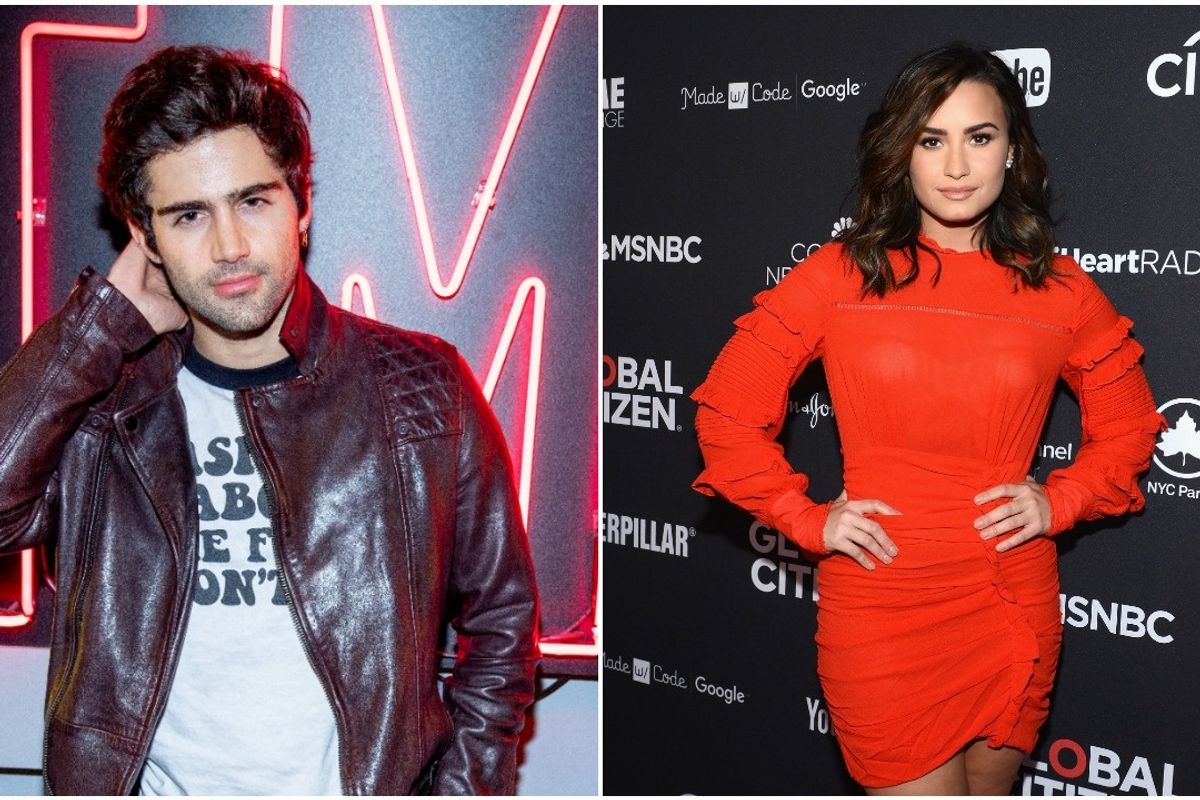 Max Ehrich has accused ex-fiancée Demi Lovato of "using" him for a "PR stunt."

After public pleas about wanting to reconcile earlier this week, Ehrich appeared to change his tune in a recent Instagram Live that took aim at the pop star following the release of her heartbreak ballad, "Still Have Me."

"I hope this makes you happy. Enjoy. You just lost someone who loved you fully, completely, infinitely, for everything," he said on Friday morning, before going on to say that he thought he had found "the real deal."

"Now I found out that I was used," Ehrich alleged. "But I hope the song is No. 1 because you know what? If that's what someone wants in the material world, here you go, you have it."

Elsewhere in the Live, Ehrich also claimed that he was being used "as a pawn in a PR stunt" and appeared to ask his ex-fiancée to "stop using your millions of dollars to write false, fake news about me."

"I have to go to work tomorrow and work for my money. All I've done is love with my whole heart," he added.

"If y'all wanna villainize me, say what you want at this point," Ehrich continued, after asking fans to stop harassing him and his family. "It's just the craziest thing. This is the most bizarre experience that I hope no one ever has to experience ever because no person deserves to feel this way."

The actor then went on to seemingly reiterate that he was being used by equating his situation to the old rumor that Pete Davidson and Ariana Grande had broken off their engagement because the comedian was sending photos of them to Grande's ex, Mac Miller.

"Pete Davidson didn't deserve to feel this way," Ehrich said. "You think he wrote that text to Mac Miller? Open your eyes. Calculated PR stunt. But my team is going to hate me for saying any of this."

Lovato has yet to respond but, in the meantime, you can watch snippets of Ehrich's livestream, below.

“You just lost someone who loved you fully, completely, infinitely, for everything.” pic.twitter.com/XvtzCtq2cT