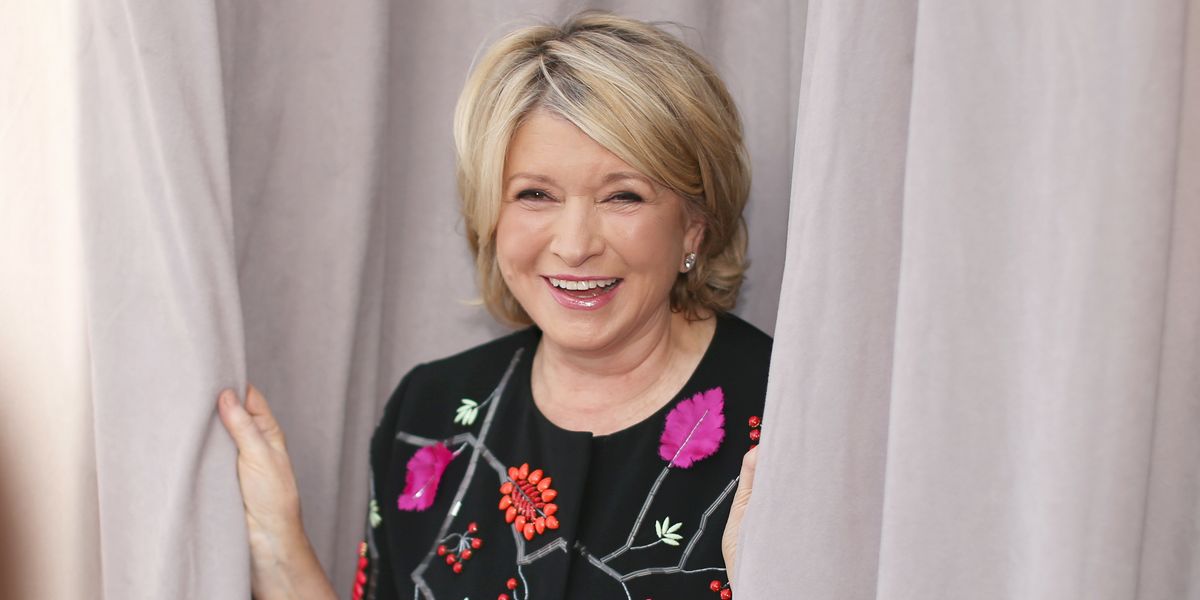 At this point, we all know that Martha Stewart takes Instagram very seriously. However, her latest post is making headlines thanks to what appears to be a highly explicit, accidental caption.

"Martha pounding butterflied chicken breasts wishing she was pounding someone's ??????," she wrote beneath the video — and, naturally, her unexpected caption ended up overshadowing her (undoubtedly delicious) recipe.

From people dubbing her a "legend" to praise for her "wacky AF" social media presence, Stewart's sexually charged comment had everyone collectively saying, "Dang, get it Martha!"

And though the caption has since been changed to a more innocuous "Martha preparing butterflied chicken breasts pounding them for a chicken piccata limone," the raunchy version of her post has since been immortalized by fan screenshots.

Stewart has yet to respond but, in the meantime, you can see what people are saying about the caption, below.

so what youre saying is i'll be martha stewart when i'm older https://t.co/7LOHnxargo

Uh excuse me? This caption on Martha Stewart’s IG? She’s my favorite. pic.twitter.com/ipiIr2faBI

Okay. I believe @MarthaStewart is bi and I am loving the idea. pic.twitter.com/eWdUsnwtCL

I literally spit out my drink this was so funny. Wonder what she was drinking to post this. #MarthaStewart @Sweet985 https://t.co/fQ6fsXrLO2 pic.twitter.com/WbCUeinyLl