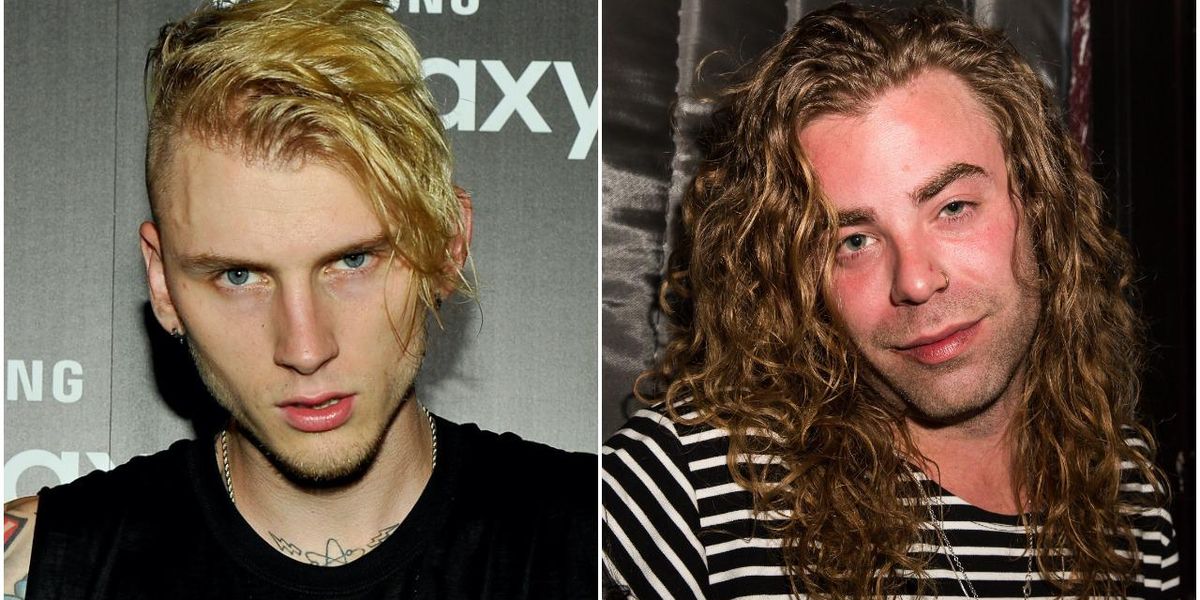 Even though Machine Gun Kelly and Mod Sun are already pop punk powerhouses, the duo is now bringing a little emo to the movie industry.

With a name that sounds likes a single off of a My Chemical Romance album, Good Mourning With a U was reportedly written by both of the stars and will serve as their directorial debut.

Additionally, Mod Sun and MGK — who's being credited as Colson Baker — will co-star in the feature film alongside Dove Cameron, Becky G, GaTa, Whitney Cummings, Zach Willa, Boo Johnson and Jenny Boyd. And as if that IMDb wasn't stacked enough, MGK has also, naturally, enlisted twin flame Megan Fox and BFF Pete Davidson for the production.

Filming is already underway in LA, however Deadline reports that details about the movie are scant, seeing as how we don't even have a premise. Granted, MGK and Mod Sun sound stoked about the project and for good reason, as Chris Long of Cedar Park Studios — the distributors of Good Mourning With a U — adding that the company immediately "fell in love with the script."

As for MGK and Mod Sun though, the two issued a statement to Deadline in which they said they were "just happy to be bringing our vision to life," before adding that they were "humbled by the trust we have from our cast members and crew."

Get the full scoop, here.