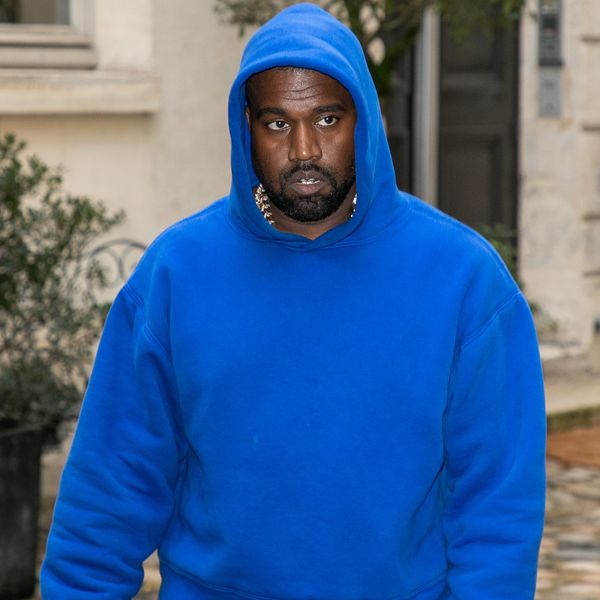 Following Kanye West's Yeezy show in Paris, the rapper recently told The Wall Street Journal that he already knows what he's doing next. In the interview, West reveals that he wants to design the "perfect hoodie," and it's already in the works.

Yeezy has teamed up with Rochambeau designer Laurence Chandler and American Apparel founder Dov Charney to design the hoodie, which will be cropped at the waist and made out of a heavy material, similar to that of a winter coat. The style will appear in multiple colorways, such as "flax or dusty stone."

If you're itching to get a sneak peek at the creation, a prototype of the hoodie is supposedly worn by West in the video for his Jesus Is King single "Follow God."

The best part of the announcement is that the hoodie is set to retail for only $60. This is in line with the design team's ultimate goal: to produce a luxe hoodie "for the masses."

Not only will the hoodies be affordable, but they will also be accessible. West is reportedly looking at Costco or Walmart stores, so keep an eye out for their arrival at your local warehouse chain. If people are still trapped inside whenever these hoodies hit the market, there's always the internet.