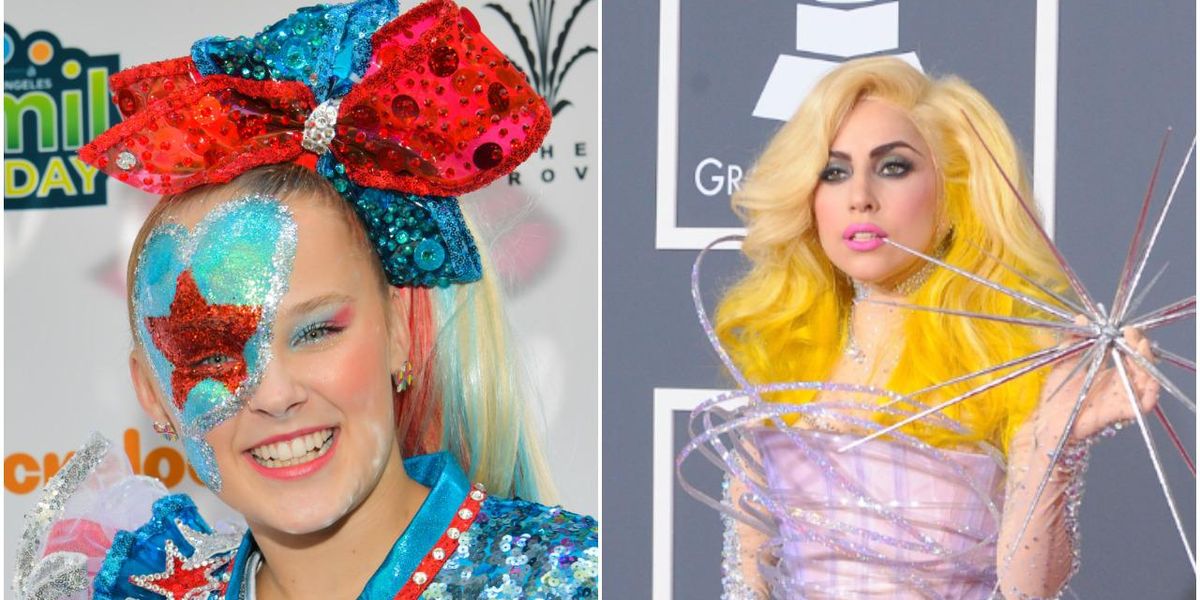 JoJo Siwa Is Ready to Star in the Lady Gaga Biopic

JoJo Siwa knows what she wants her next acting gig to be.

On Thursday, Variety published an interview with the 18-year-old in anticipation of her new Paramount+ musical comedy, The J Team, which she's starring in and executive producing. However, the forthcoming movie — loosely based on her experience with Dance Moms — isn't the only real life-inspired project she wants to tackle, as Siwa also revealed that she already has another big role in mind.

Related | JoJo Siwa Opens Up About Her 'Gay Awakening'

According to Siwa, she's a big fan of musicals, meaning that in addition to playing herself in The J-Team, she'd also love to participate in other movies "kind of like The Greatest Showman."

Until that becomes a reality though, you can read Siwa's entire interview, here.