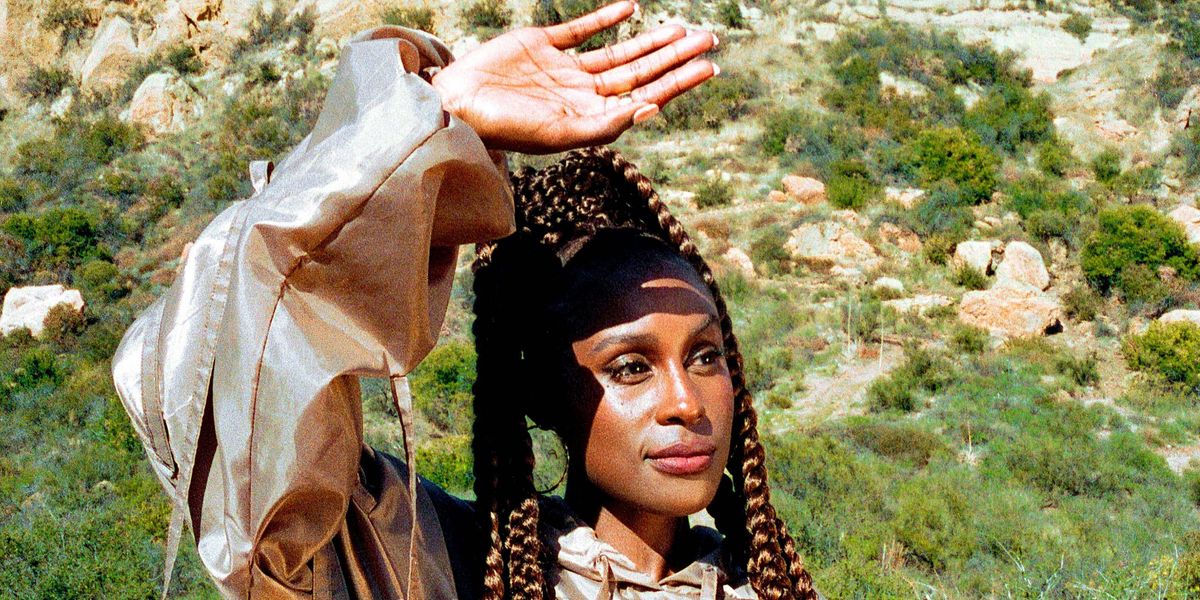 Issa Rae will continue to be one of HBO's creative forces thanks to a newly inked eight-figure, five-year deal.

Variety reports that the contract, which brings her media label Hoorae into a partnership with WarnerMedia, is an extension of her 2016 deal that she signed with HBO before she launched Insecure. This new deal gives HBO, HBO Max and Warner Bros. television the exclusive rights to her work in television. Additionally, it'll also include rights to a first-look film deal.

Speaking to Variety in a March cover story, Rae detailed how it feels to continue working with HBO. "It's really exciting to have that flexibility and just deepen the relationship that we already have," she said. "Hoorae already had at least 15 projects in various stages of development with them, so we'd been working with them on the drama side, the unscripted side, and the documentaries side for a couple years now."

"When people believe in you and build with you, I tend to want to further that relationship," she continued. "That's just been a staple of mine with so many of the people that I work with."

Variety sources estimate that Rae's new deal is worth $40 million, meaning that she is in a similar wheelhouse as Donald Glover who signed to Amazon for a roughly the same.

Rae has come a long way from her days of creating her web series Awkward Black Girl. In our recent cover story where she spoke to Tracee Ellis Ross, Rae detailed how she felt after making her first episode.

"I was extremely terrified," Rae said. "I had been creating content online that was mine technically, but it featured other people. I had never featured myself. I'd seen the comments on people I'd featured and they were mostly positive, but when I saw the negative ones I was like, 'Oof, glad that ain't me.' And so I put myself out there and it just felt different."

"It was a story that felt so specific to me, it was specifically my sense of humor and there was no one else to hide behind," she continued. "This is my project and I would be blamed if it turned out shitty. I was scared as hell, and if my best friend wasn't there to watch the first cut and tell me, "Oh my God this is hilarious, take out this, this drags too long," then I would have been poorer for that. So I thank her."