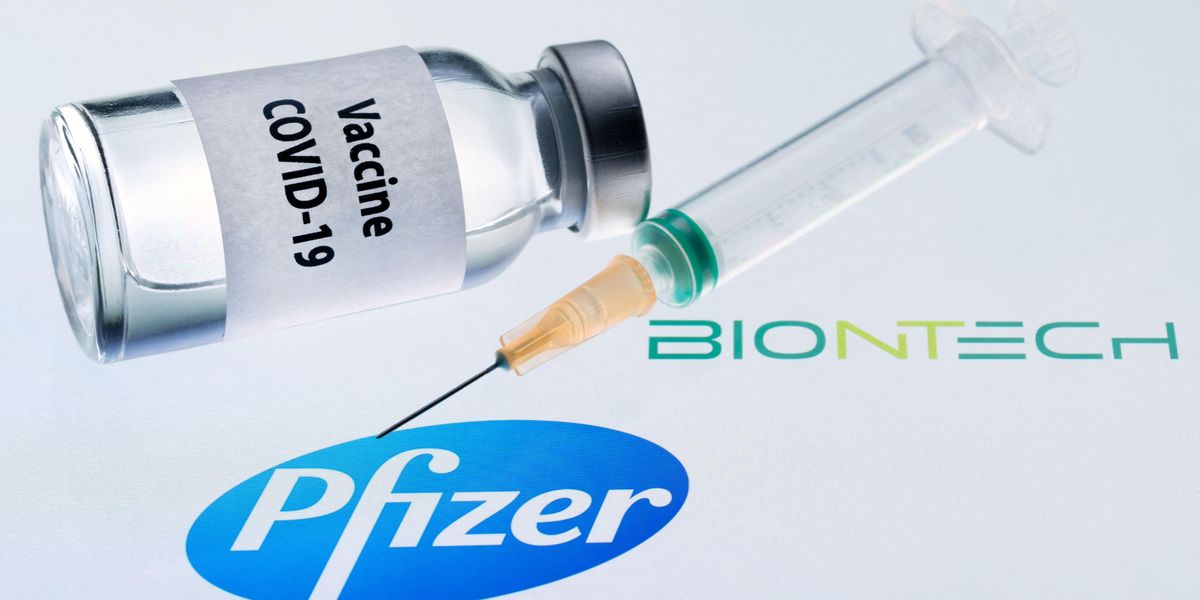 According to a new report from The New York Times, several prominent social media creators were approached by a mysterious London PR agency offering thousands of euros to falsely claim that government officials and the mainstream media were covering up the vaccine's "deadliness."

Related | How Should Influencers Act During a Pandemic?

However, what's even more troubling is that Mirko Drotschmann — a German health YouTuber who was contacted for the disinformation campaign — said in a tweet that advertising agency Fazze appeared to be linked to Russia. Additionally, the publication noted that there is no official record of Fazze within Britain's Companies House registry.

Not only that, but French YouTuber Léo Grasset went on to share emails with the Associated Press that showed a man named "Anton" asking for 45 to 60-second videos where the influencers ask why the EU was buying the vaccine when "the mortality rate of the Pfizer vaccine is 3 times greater than the AstraZeneca."

Per Anton's email, he claimed that the Pfizer vaccine was a "monopoly" that was "causing harm to public health," before refusing to name his client, who "prefers to remain incognito." He also instructed the influencers to not mention the sponsorship, rather they should relay the disinformation as their "own independent view."

"I can't work for a client that won't give its name and who asks me to hide the partnership," as Grasset told AP. "Too many red flags. I decided not to do it."

Grasset then advised people to be "super, super cautious" about negative vaccine claims online, before adding that large social media creators were "at the center of something going on like an information war."

"We, as creators, need to set our standards really high," he said. "Because it's, I think, just the beginning."