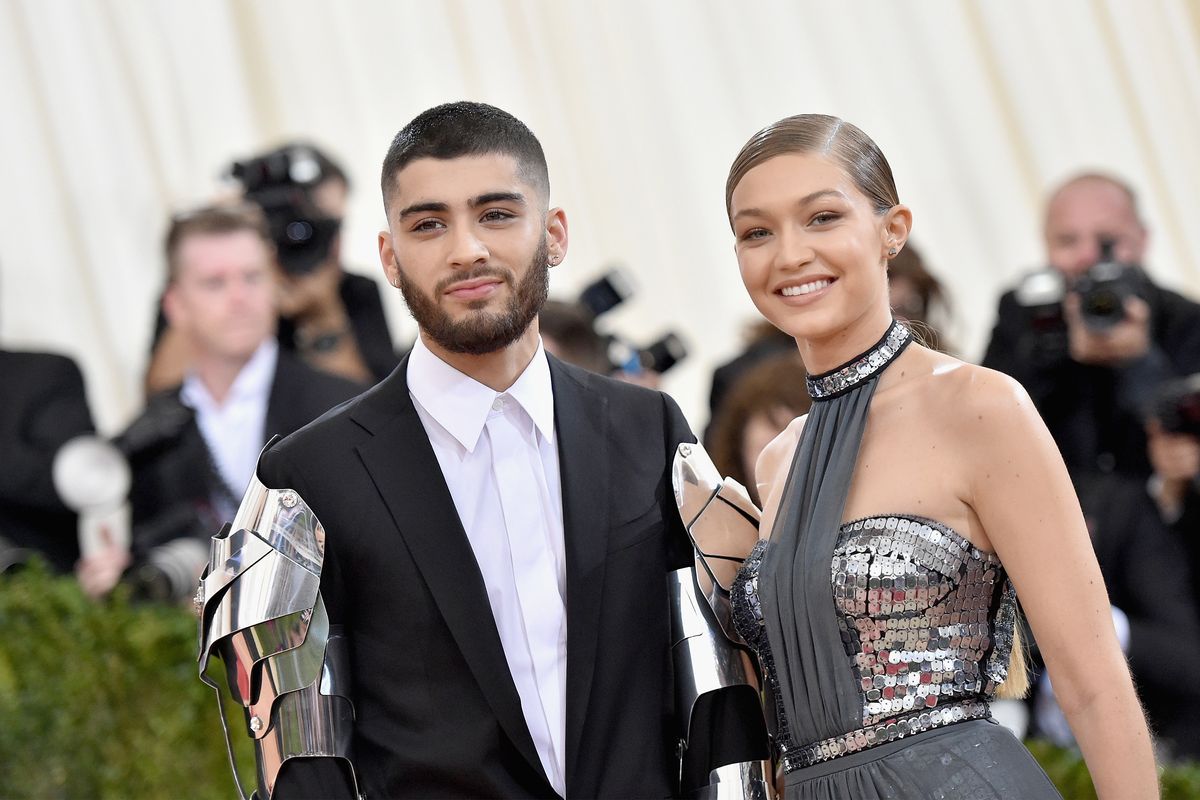 Gigi Hadid and Zayn Malik Are Having a Baby

Gigi Hadid, 25, is reportedly pregnant. According to TMZ, Hadid's on-off boyfriend of several years, Zayn Malik, 27, is the father and the supermodel is 20 weeks along. Congrats!

The timing of the quarantine couldn't have been more perfect. Hadid has been quarantining in Pennsylvania at the Hadid's farm estate in New Hope, far away from the lenses of prying paparazzi. She did recently share shots from her 25th birthday party, which Malik and her sister Bella attended, which, in retrospect looked a lot like a baby shower.

Hadid and Malik first started dating in 2015. They were on-and-off throughout 2019, but reunited this Valentine's Day.

TMZ hasn't pried the sex of the baby from any of their "family sources" but the outlet reports that both families "are very excited."

Gigi is the first of the Hadid empire to make Yolanda and Mohamed Hadid grandparents, while Zayn is the third One Direction member to become a dad, after Liam Payne and Louis Tomlinson. Congrats to new aunts and uncles, Bella, Anwar, Harry, Louis, Niall and Liam.

If TMZ's sources are correct, the little pop star-model heir will arrive at the end of August.