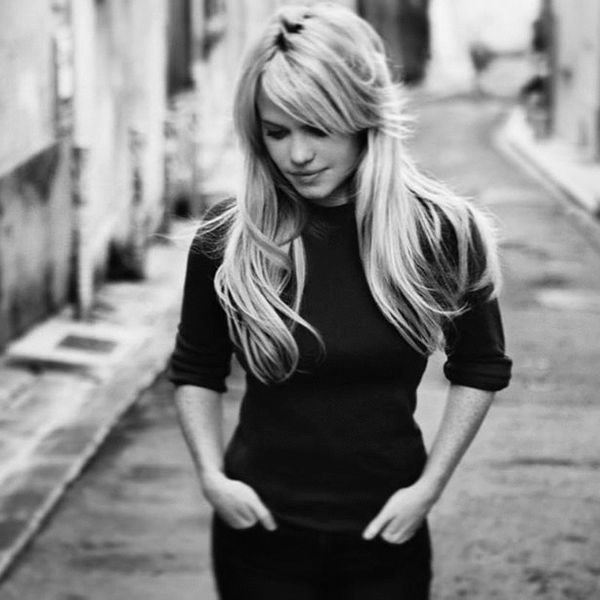 In 2008, the world was Duffy's oyster. Her single "Mercy" was ubiquitous, popping up on the season finale of Grey's Anatomy and on Sex and the City: The Movie. It landed her spots performing on Saturday Night Live, Coachella and SXSW. She hit number one in several countries with her subsequent album, Rockferry, and netted a Grammy the following year. Her second record, 2010's Endlessly, on the other hand, fell short of expectations and as a result Duffy quietly announced a two-year hiatus from music. A decade later and we've heard hardly a word from Duffy. Until now.

The singer took to Instagram today to break her silence in a post explaining the real reason behind her disappearance from music. "The truth is, and please trust me I am ok and safe now, I was raped and drugged and held captive over some days," Duffy writes. "The recovery took time. There's no light way to say it. But I can tell you in the last decade, the thousands and thousands of days I committed to wanting to feel the sunshine in my heart again, the sun does now shine."

@duffy on Instagram: “You can only imagine the amount of times I thought about writing this. The way I would write it, how I would feel thereafter. Well, not…”

Duffy goes on to explain in the post that she was approached by a journalist last summer who she found herself opening up to about everything that had transpired in the past 10 years, which will be released as an interview in the following weeks. As to why it took her so long, she says, " I did not want to show the world the sadness in my eyes. I asked myself, how can I sing from the heart if it is broken? And slowly it unbroke."

The horrific revelation has left many stunned, with an outpouring of love and support for Duffy flooding in: