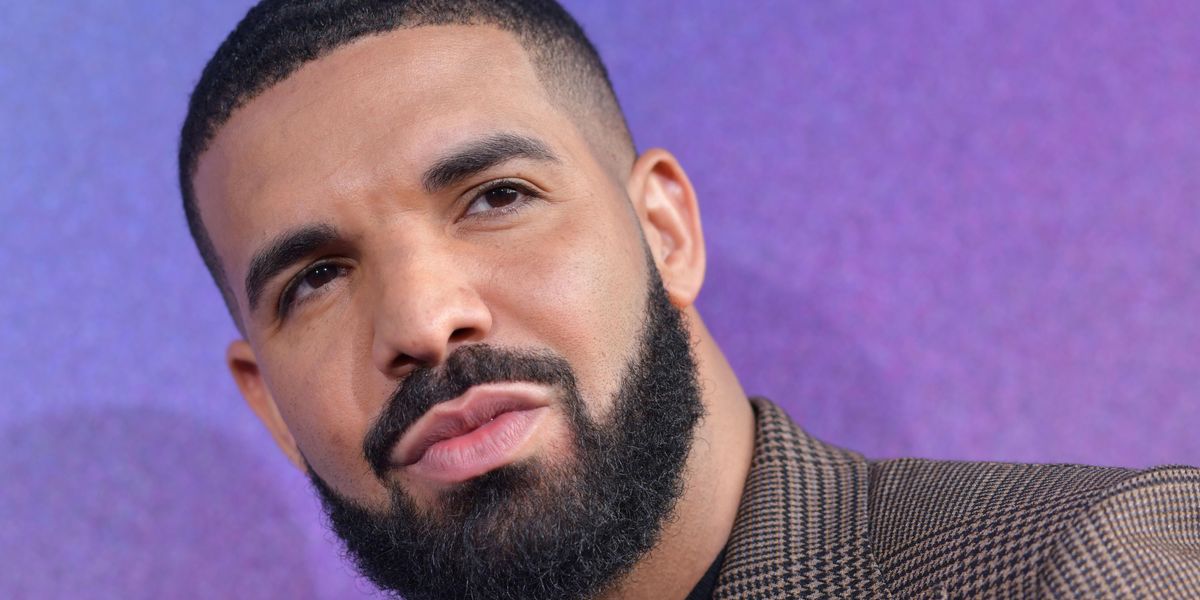 The beef between Drake and Kanye West is far from squashed, and it seems like Drake's fans might have taken it a bit too far.

Over the weekend, photos have surfaced of West's childhood home in the South Shore neighborhood of Chicago, with some pretty hateful signs left on the front porch steps, and it looks like it might have been Drake fans who brought them there.

There were three signs. One referenced Drizzy's verse on Trippie Redd's recent song, "Betrayal," where he calls Ye "burnt out." Another read, "Fuck Justin LaBoy," taking a shot at the social media influencer who's been announcing updates on the DONDA album release. And the third sign said, "CLB coming soon," which warns that Drake's Certified Lover Boy album is about to drop.

No actual damage has been done to the property. But, still, many have seen this move as crossing the line. Although, last week, West appeared to share Drake's address publicly on his Instagram. This act of vandalism might be seen as the fans' retaliation for that.

Neither West nor Drake have commented on the incident.