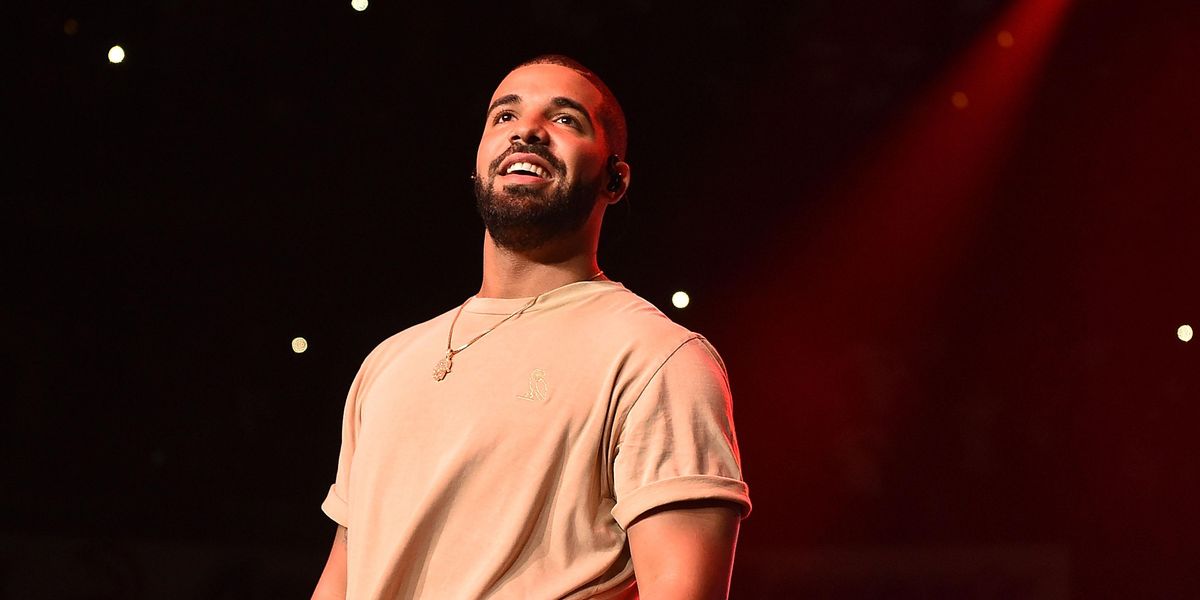 Drake's 'Certified Lover Boy' Is Out This Friday

A year after having first teased the album with the Lil Durk collaboration "Laugh Now Cry Later," Drake has finally announced that the long-awaited Certified Lover Boy is set to drop this Friday.

Drake confirmed the record is set to be released September 3, revealing the album's pregnant woman emoji-centric artwork on his Instagram. Rumblings that the new Drake album might be nearing were recently stoked by a cryptic promo that interrupted an episode of ESPN's SportsCenter earlier this month.

Another major indication that the artist might have something big to plug on the horizon is the recent reigniting of the Drake/ Kanye feud. Stretching back all the way to 2008, things recently flared up between the two rappers with Drake using his guest feature on Trippie Redd's "Betrayal" to poke the bear, rapping "Ye ain't changin' shit for me, it's set in stone." In return, West further fanned the flames, leaking texts and the address of Drake's Toronto mansion in a since-deleted post.

In response, Drake fans reportedly vandalized Kanye's childhood home on the South Side of Chicago with signs that read "Fuck Justin LaBoy" (an influencer who had been giving updates on West's latest album) and "CLB coming soon" just hours prior to DONDA's surprise release.

The followup to 2018's Scorpion, Certified Lover Boy was initially planned to come out this past January but was delayed because Drake had been recovering from a knee injury. "I was planning to release my album this month, but between surgery and rehab, my energy has been dedicated to recovery," Drake shared on Instagram. "I'm blessed to be back on my feet, feeling great and focused on the album, but CLB won't be dropping in January. I'm looking forward to sharing it with you all in 2021."

Another, comparatively minor, setback for the album included the tragic fate of Drake's Certified Lover Boy haircut. Unveiled at the start of the year, the easily roastable heart-shaped cutout Drake had gotten in honor of the album, throughout the course of the year the heart began to noticeably shrink until all that remained was the top half poking up above his hairline. Drake explained that change was the result of hair loss from COVID-19 symptoms, saying "that shit grew in weird. I had to start again," but promising that it would eventually be making a comeback.

There has also been speculation that visual artist, Damien Hirst, might also be involved with the with the upcoming album. Fans noticed that Drake had tagged the artist in the announcement post. To be fair, the gird of pregnant women emojis does bare some resemblance to Hirst's well known dot painting series but whether or not it is a formal collaboration between the two or just a cheeky reference remains to be seen.

Either way, we luckily won't have to wait much longer for Drake's Certified Lover Boy.