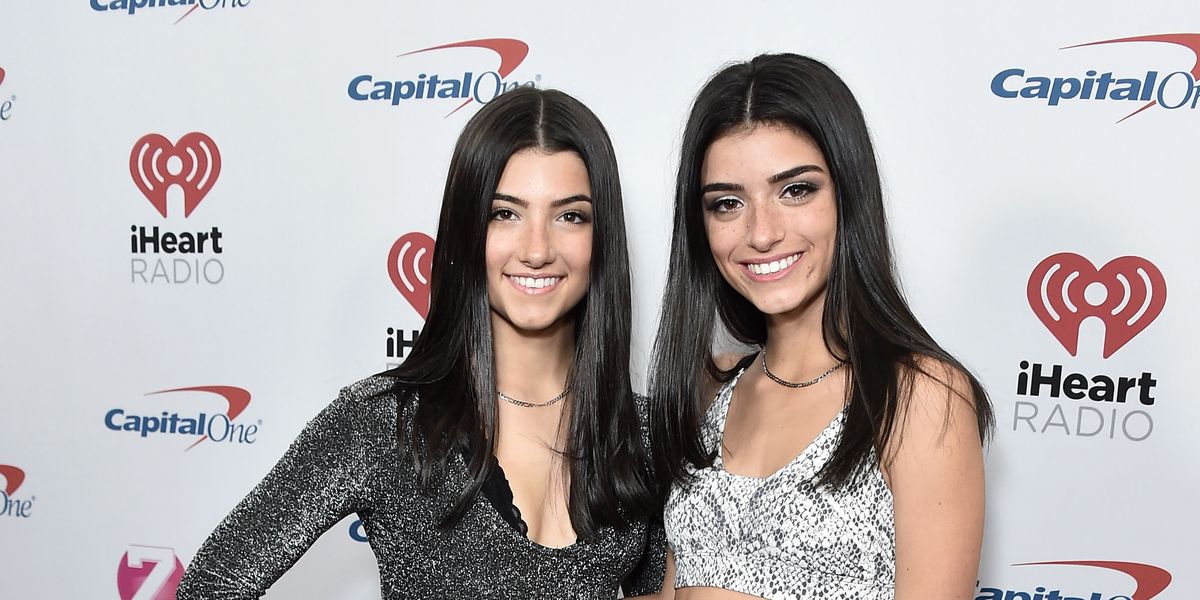 A new TikTok conspiracy theory posits that Dixie and Charli D'Amelio's father bought their followers for his own political endgame.

According to Dexerto, the rumor originated from a TikTok uploaded by account Spicy Opinions, in which an anonymous user said they believe the sisters' online superstardom is partially thanks to Marc D'Amelio's deep pockets and political ambitions.

"Can we talk about Charli and her sudden rise to fame for a sec? This app has been around for about 5 years. Not ONCE has somebody rose to fame so quickly and with SO MANY FOLLOWERS," the theorist wrote, before comparing Charli's meteoric rise with that of similar content creators like Baby Ariel and Loren Gray.

"This has literally never happened before, how and why is she the first, especially with such mediocre content?," they continued. "I'm not saying she doesn't deserve it, but it doesn't add up."

The theorist then went on to point fingers at Marc, saying, "I'm not saying she sold her soul but her dad is sus."

"He's rich AND a politician. Those two things never go together well," they said, referencing Marc's unsuccessful 2018 run as a Republican candidate for the Connecticut State Senate.

"My conspiracy theory is that he plans on running in a future election and being known worldwide as 'charli, the unproblematic tiktok dancer who has done no wrong's, father' could possibly ensure the votes of the future generation of voters who aren't very educated in the political field?"

And though the video itself has since racked up almost 200,000 views, it's worth noting that the accusation itself has divided many commenters.

After all, while some said that "this theory could be plausible" and questioned how somebody could "gain 10-20 million followers in like a week," others came out to defend the D'Amelio sisters by writing things like, "it's not that deep" and "I kinda lost brain cells reading that."

But in the wake of the theory going viral, Dixie herself has since responded to the speculation by writing a simple "lol what" under TikTok Room's Instagram repost of the video. Charli, however, has yet to comment.