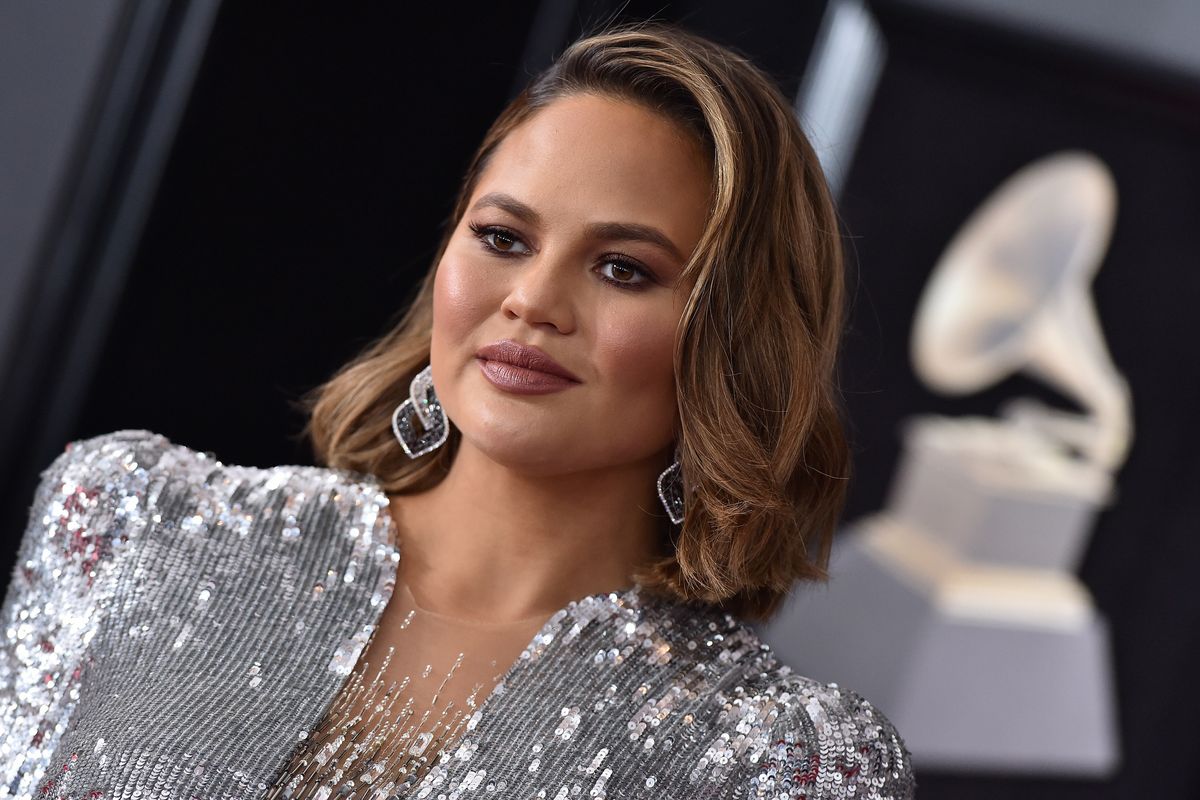 Chrissy Teigen is opening up about how she continued to heal following the loss of her son, Jack.

A few days after revealing that she had fallen into a "grief depression hole," the star returned to social media on Friday with a candid update on how she was feeling two months after her miscarriage.

Alongside a photo of herself wearing sunglasses and swaddled up in a sweater on the couch, she wrote that it has been a "brutal, exhausting, sad, physically challenging, mentally painful bitches of a couple months."

However, she continued by saying that she has been slowly improving, even if it's been an incredibly difficult process.

"But I refuse to not find humor in both the rage-fits and the outfits. I already see the leaves as orange instead of grey, realized the sky is indeed blue and not black and horn honks on my forced morning walks only bring me to my knees half the time," Teigen said, before concluding, "I can make it up my stairs only stopping once or twice instead of every other, and can get out of the bathtub all by myself as long as I have the promise John will dry me off."

"Anyhow the point is, fuuuuuuuuuuuck, I think it's happening."