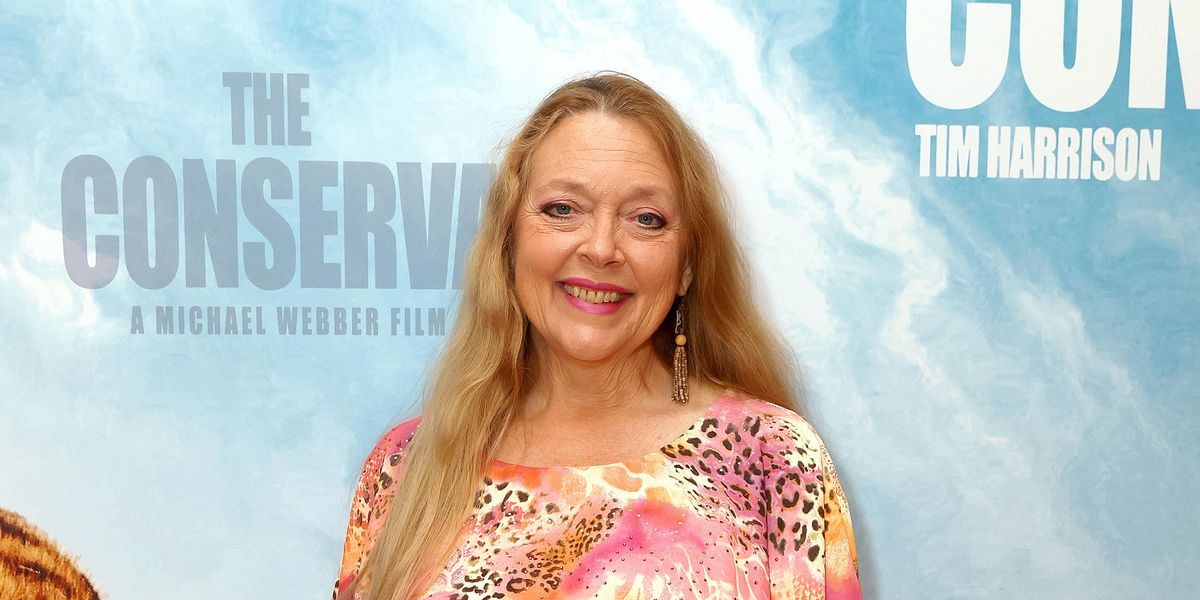 According to reports, Baskin promised that she would only sell to someone with no intentions of turning the property into a zoo nor to keep exotic animals there, for at least 100 years. The new owners also cannot be affiliated with Netflix's Tiger King, and they aren't allowed to name any new business or infrastructure constructed on the lot after anything related to the documentary or Exotic.

TMZ confirmed that the property, formerly known as The Greater Wynnewood Exotic Animal Park, has been sold. Baskin and her husband Howard told an interviewer from the outlet that the sale was a success. It went for $140,000 to a property investor couple, and Baskin suggested that it be used as an RV park because of its location close to the interstate.

In June 2020, Baskin won a lawsuit against Exotic's development company Greater Wynnewood Development Group, LLC. Because of that, she was granted ownership of the zoo, and the court ordered that Exotic and his company vacate the premises and that all animals be removed as well.

Exotic is still in the slammer, serving a 22-year sentence for two counts of murder-for-hire for plotting to kill Baskin, as well as 17 animal abuse charges.