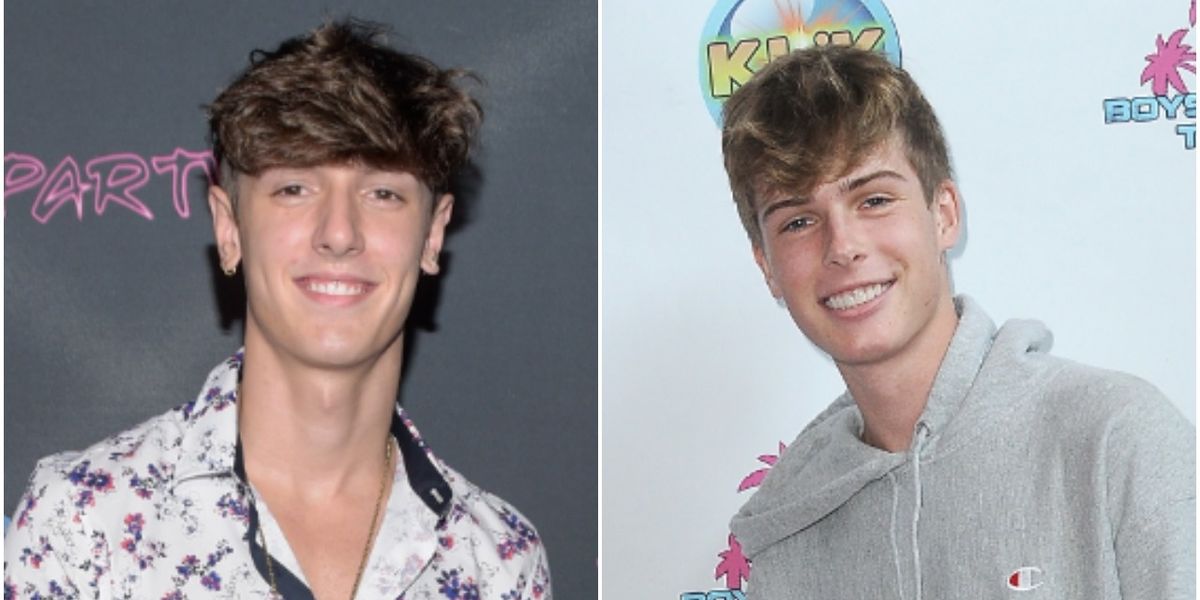 On Friday, NBC reported that L.A. City Attorney Mike Feuer announced that charges had been filed against the Sway House members for hosting at least two large gatherings in their Hollywood Hills mansion against city social distancing orders. According to the report, both Hall and Gray face up to a year in jail and $2,000 in fines.

"The hosts are incredibly irresponsible, with COVID-19 spreading and parties banned because of it. We've got to put a stop to it," Feuer said in a statement. "If you have a combined 19-million followers on TikTok during this health crisis, you should be modeling good behavior — not brazenly violating the law and posting videos about it."

This news comes on the heels of city mayor Eric Garcetti cutting off the power and water to Hall and Gray's shared home last week.

"Despite several warnings, this house has turned into a nightclub in the hills, hosting large gatherings in flagrant violation of our public health orders," Garcetti said at the time, echoing a previous announcement from health officials who warned hosting parties would become "a crime punishable by fine, imprisonment, or both."