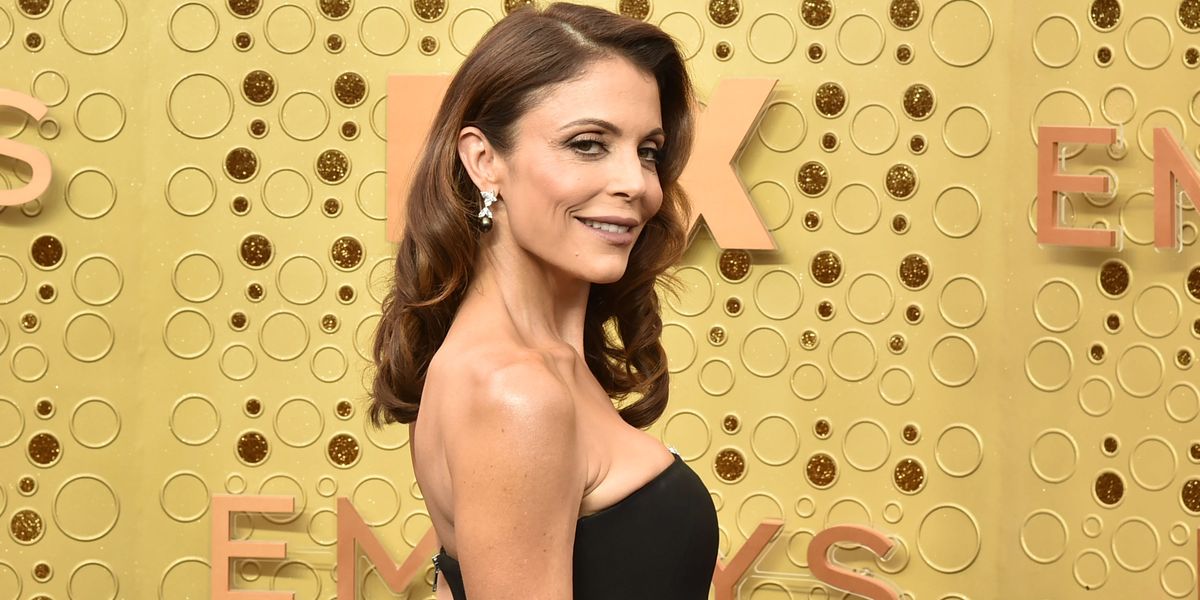 Bethenny Frankel, one of the world's great truth tellers, has news for all you half-hearted SoulCycle boycotters out there: skipping spin class doesn't equal activism. Dammit.

Speaking on an Advertising Week panel yesterday, the ex-Real Housewife and TV icon spoke frankly about the recent Stephen Ross controversy, which saw many celebs publicly renounce their SoulCycle and Equinox memberships following revelations that the CEO of both companies is a Trump supporter who threw the President a fancy Hamptons re-election fundraiser back in August.

"People weren't going to go to a SoulCycle class for a day in the Hamptons because Steve Ross was having a party, that's like a champagne socialist," Frankel said, reading us all for filth. "Oh really, you're not going to spin today and talk about it? I'm so impacted, I feel like the world is going to change because you're not going to put your ass on a rubber seat and drink water."

Frankel voted for Hillary Clinton in the 2016 Presidential Election, though she told Andy Cohen at the time that she wasn't all that happy about it. She's yet to endorse a Democratic candidate for 2020. Maybe… she's for Bernie?

Frankel also took the opportunity to spruik her own activism during the panel. She said she'd done a lot of actual relief work in her time, as opposed to virtue signaling: "I've been all over the world, I've raised millions of dollars in relief efforts, and I've really cared about each thing and it's been contagious and addictive for other people to care about each thing so deeply. So you want to go in deep, not that light and bright like, let's talk about this one thing that everyone's talking about today, like light a candle and move on." Well! We'll drink a Skinnygirl margarita to that.