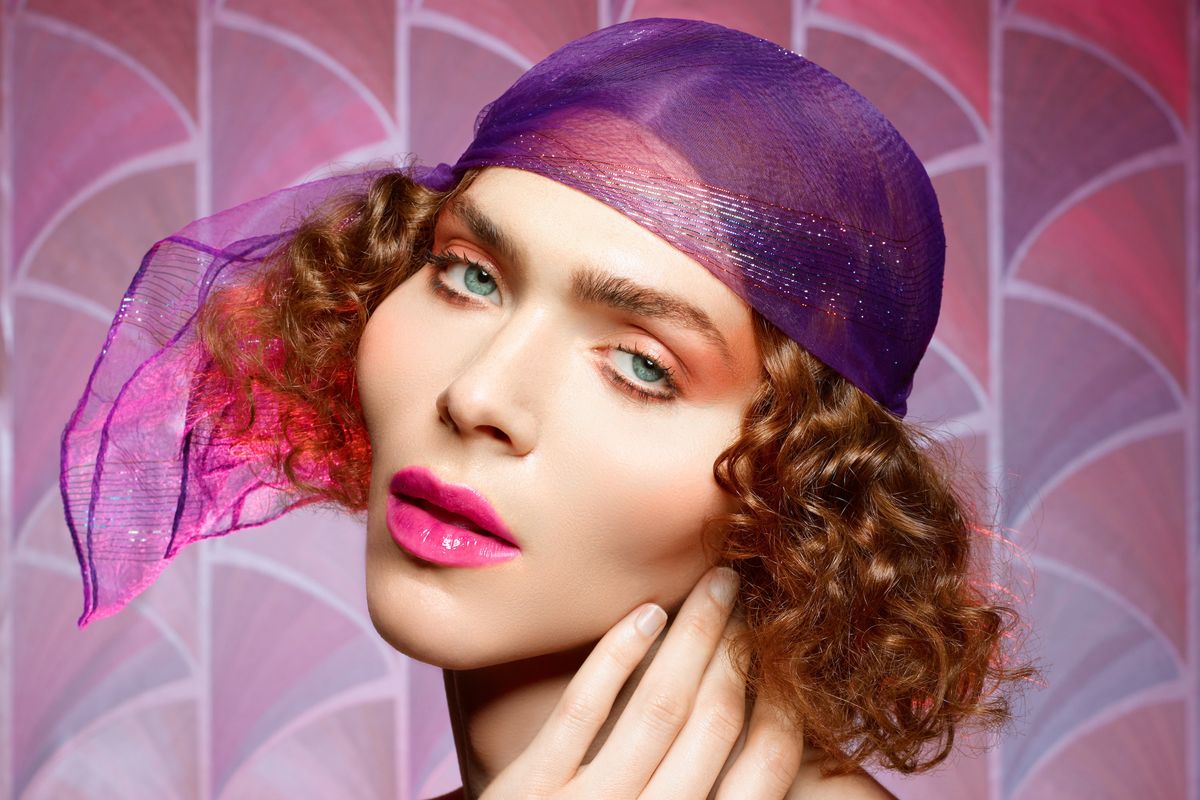 Did You Know SOPHIE Produced These 10 Iconic Songs?

Everyone is gagging over SOPHIE's new album, OIL OF EVERY PEARL'S UN-INSIDES, which: rightfully so. It not only further distinguishes her as a sound architect of the high-gloss, textured digi-pop she has helped pioneer over the past few years, but its visual elements (album cover! concept videos!) also cemented her unique point of view as an artist.

In case you weren't aware, SOPHIE built her empire with a slew of production credits before striking out with this full-length that is sure to break through to new audiences. Here are 10 iconic songs she cooked up in the studio that were beyond.

SOPHIE worked her unmistakable magic alongside Diplo and Madonna on her 2014 Rebel Heart single, "Bitch I'm Madonna," which pretty much speaks for itself. It is full of tweaky, high-octane bleeps and bloops that add texture to an anthem that doubles as gleeful narcissism and an unapologetic declaration of queendom.

This melodic, sweet song about staying the night by MØ, (who has an incredible voice, it is worth noting) is a mid-tempo banger that rumbles low and aims Top 40-high. It also showcases SOPHIE's ability to flexibly adjust to an artist's sonic palettes — MØ's is decidedly more melancholy — and innovate within it.

This Pop 2 standout is easily one of the catchiest tracks of Charli XCX's career, and it's boosted by delirious hooks by Tove Lo and ALMA. The jock-jam style production gives it an infectious energy that we guarantee you'll not be able to get out of your heads.

One of Brit teen-pop duo Let's Eat Grandma's more experimental electronic pop offerings was naturally headed up by SOPHIE. The industrial beat and melodies seem to take their cues from the eccentric cucumber-cool leanings of '90s R&B produced by Timbaland and Missy Elliott.

This blatant slice of bubblegum by LIZ is so high-spirited that it conjures images of cheerleaders smacking their gum and smoking cigs after the pep rally after they've torched the stadium grounds. One can also only imagine SOPHIE and LIZ producing this tune while having the world's best sleepover.

Quay Dash — "Queen Of This Shit"

On "Queen of This Shit," Quay Dash, the Lil' Kim-indebted New York rapper who simply knows she's that bitch (because she is, duh), shines as such on SOPHIE's jangling, steely-trap arrangements.

SOPHIE provides rapper Le1f a candy-coated playground of dizzying race-car synths, and he totally runs with it. "Koi," from 2015's Riot Boi, is a libidinous track in which Le1f flirts with boys, tosses them aside and keeps it pumping.

SOPHIE co-produced this delicious hybrid of trap and electronic pop by Vince Staples from 2017's critically-acclaimed Big Fish Theory. Her stamp is all over its muddied version of highly processed futurism, especially in the synth-isolated vocals of featured artist MUCKA.

On "Love Incredible," Cashmere Cat and SOPHIE frame Camila Cabello with the just-right melange of high-pitched vocal samples and K-pop drama to make her best case for why high-stakes love is worth the effort.

This is one of the tracks that helped put SOPHIE on the map as a visionary producer and artist. Co-produced with A.G. Cook, the QT project was a shocking avatar of bubblegum pop that featured hyperreal imagery and even more surreal soundscapes. The result, 2014's "Hey QT" is tweaked within an inch of its vapor-thin life, to thrilling effect. It's perfectly shiny, squeaky, saccharine pop that leaves you with a hangover that can only be cured by hitting repeat. And honestly, that's precisely what SOPHIE does so masterfully. What's the crime in that?