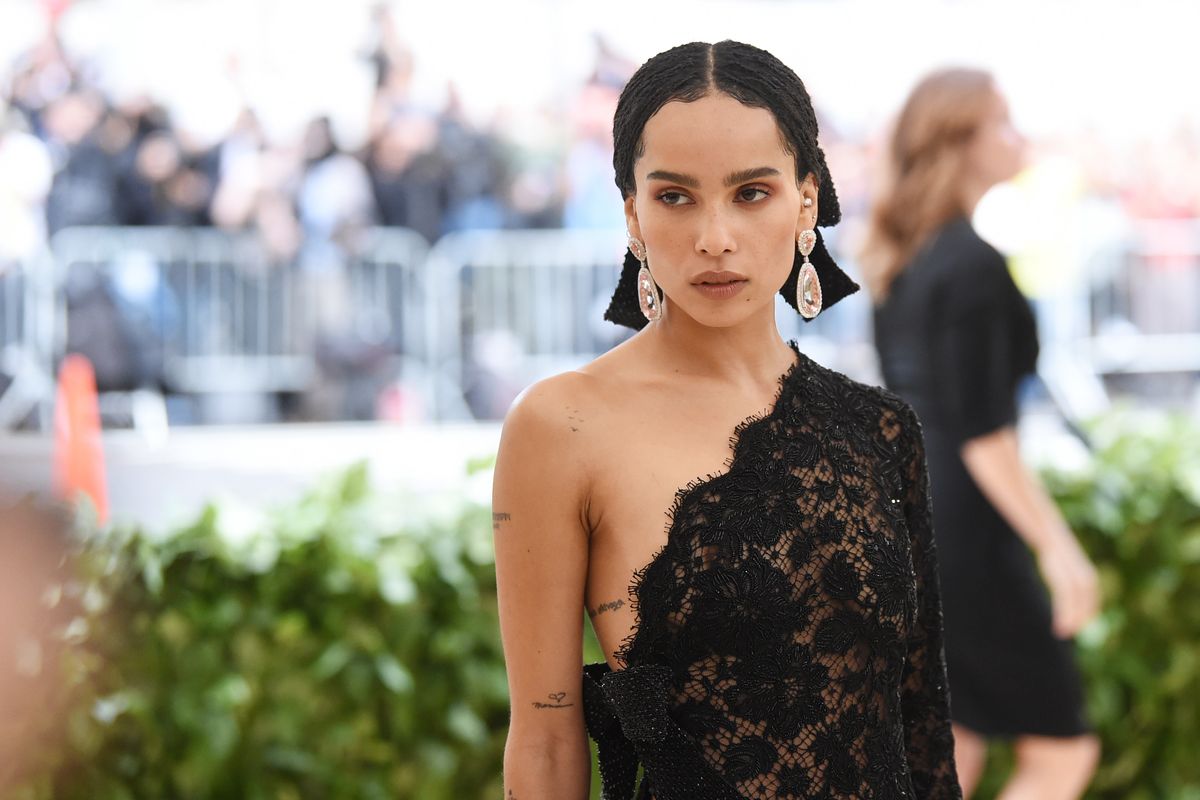 Zoë Kravitz Was Previously Told She Was Too 'Urban' For Batman

As you've probably heard by now, Zoë Kravitz is officially your new Catwoman, starring opposite of Robert Pattinson in the new Batman movie. However, with that announcement also came the resurfacing of a disturbing, racially-charged comment Kravitz received when she auditioned for a previous Batman production.

As noted by Metro UK, in 2015, Kravitz told Nylon that she had tried to audition for Christopher Nolan's 2012 take on the franchise, The Dark Knight Rises. Unfortunately though, she said that she was told at that point that she was too "urban" for the role.

"In the last Batman movie [The Dark Knight Rises], they told me that I couldn't get an audition for a small role they were casting because they weren't 'going urban,'" Kravitz said. "It was like, 'What does that have to do with anything?' I have to play the role like, 'Yo, what's up, Batman? What's going on wit chu?'"

That said, it's heartening to see Kravitz transcend the bullshit and end up not just getting a role in the movie, but top billing this time around. Talk about the ultimate comeback and a well-deserved win.