The Most Memorable Zac Posen Gowns of All Time

Since he first launched his brand in 2001, the Zac Posen name has become synonymous with old-Hollywood glamour. His voluminous ball gowns have been a go-to on the red carpet for everyone from Katie Holmes to Sofia Vergara to Christina Hendricks. (His fitted mermaid dresses proved especially popular.)

But the designer was forced to close his business on Friday, marking the end of an 18-year chapter that saw him take on other projects like making uniforms for Delta Airlines, serving as creative director for Brooks Brothers, and acting as a judge on Project Runway. While Posen's namesake label is no more, the impact his creations have had on fashion, particularly as it intersected with celebrity culture and the red carpet machine, is undisputed.

"I remember Zac Posen's first show. He was a teenage sensation but he seemed to have an old soul because he was more old-school dandy than young hipster," says PAPER's Editorial Director Mickey Boardman. "I remember commenting on the show on TV and saying it reminded me of an old Joan Crawford movie where she played a shop girl but wore crazy couture by Adrian. That's the effect Zac's clothes gave. Old-Hollywood magic but brought up-to-date to early 2000s NYC."

In honor of his legacy, we've rounded up 13 of the most memorable Zac Posen red carpet looks of all time. Click through the gallery below to see our picks. 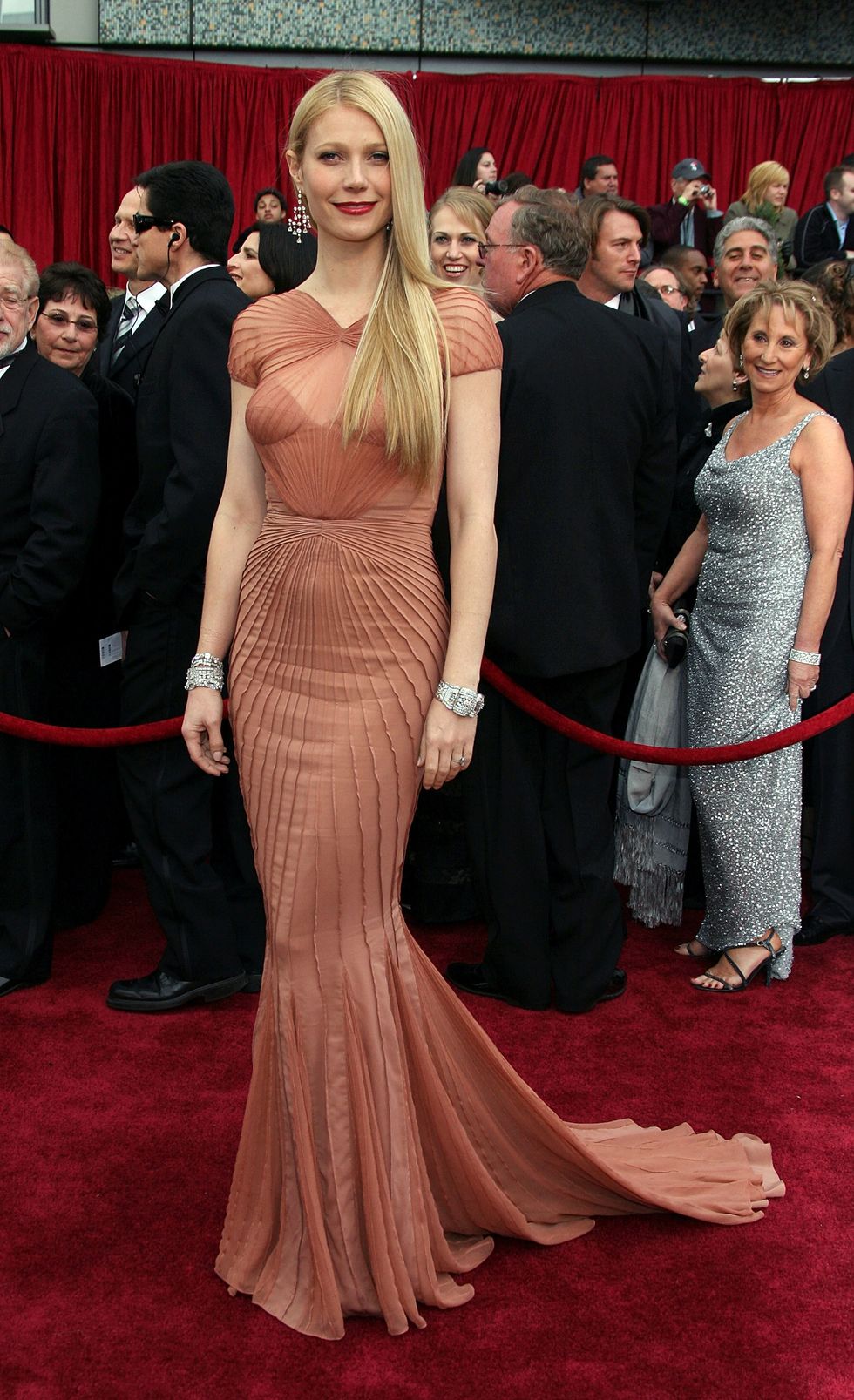 Gwyneth Paltrow at the 2007 Oscars