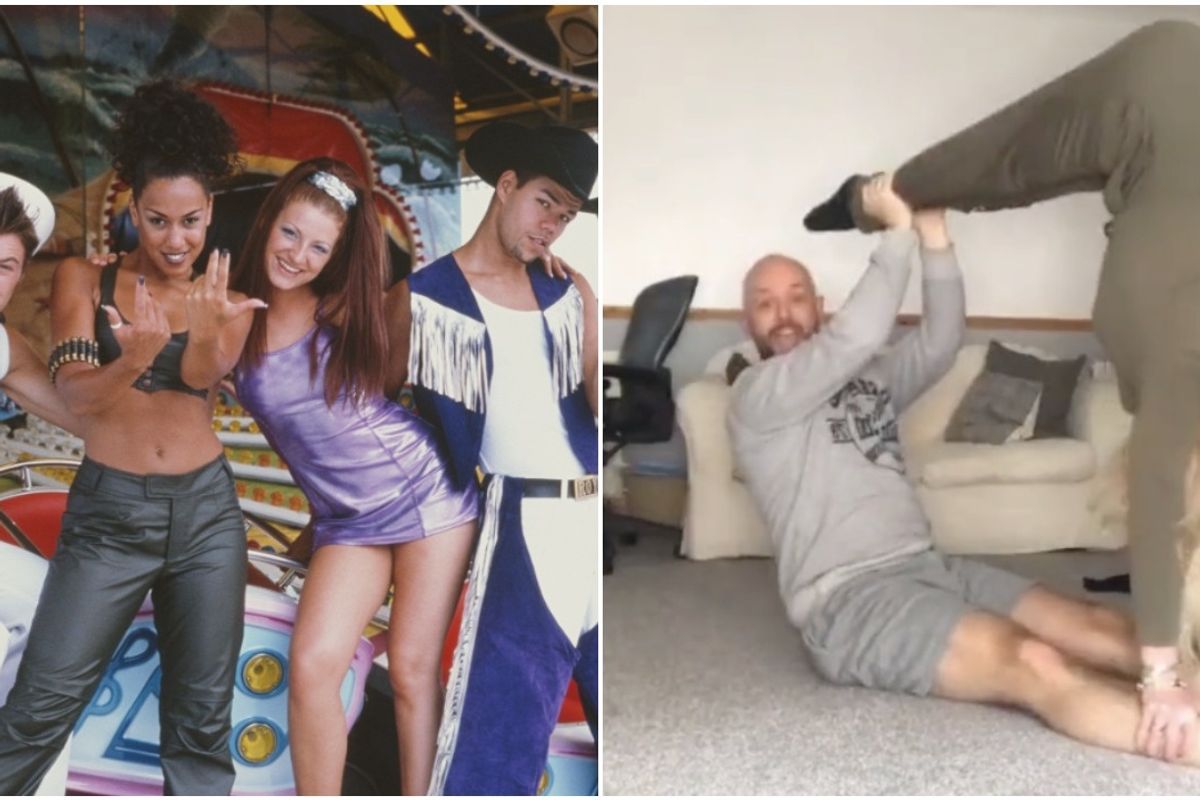 Vengaboys Beg TikTok Users to Stop the 'Up & Down' Challenge

'90s Eurodance legends Vengaboys are concerned about a new TikTok challenge that utilizes their song "Up & Down."

The trend — which surfaced on the platform earlier this month thanks to user @sioned69 — features a complicated aerobics routine soundtracked to their 1998 hit of the same name. And while most musicians would be thrilled to have their song go viral on TikTok, the Vengaboys have come forward with a plea for users to stop participating in the potentially dangerous challenge.

Earlier this week, the group — best known for iconic songs like "We Like to Party" and "Boom, Boom, Boom, Boom!!" — issued a press release asking people to refrain from doing the "Up & Down" challenge as there's a substantial risk of injury.

"We are of course delighted with the huge success, but we still want to ask the TikTok community to stop this challenge," member Captain Kim said, before pointing out that it probably isn't wise to hurt yourself, especially amid the pandemic. "If you break a finger or sprain your wrist, you still have to go to the hospital where they have more important things on their mind right now."

Elsewhere, D-Nice added that while the platform has added a warning to the challenge, even though people are "having fun, we are pleading with them to stop."

It's a fair warning, for sure. That said, in the past couple of weeks, the "Up & Down" challenge has also evolved. And though many of these new version are still tangentially fitness-related — such as bouncing basketballs and jumping up stairs — they're also seemingly less dangerous.

So rather than playing acrobat, check out a few new iterations of the trend, below.