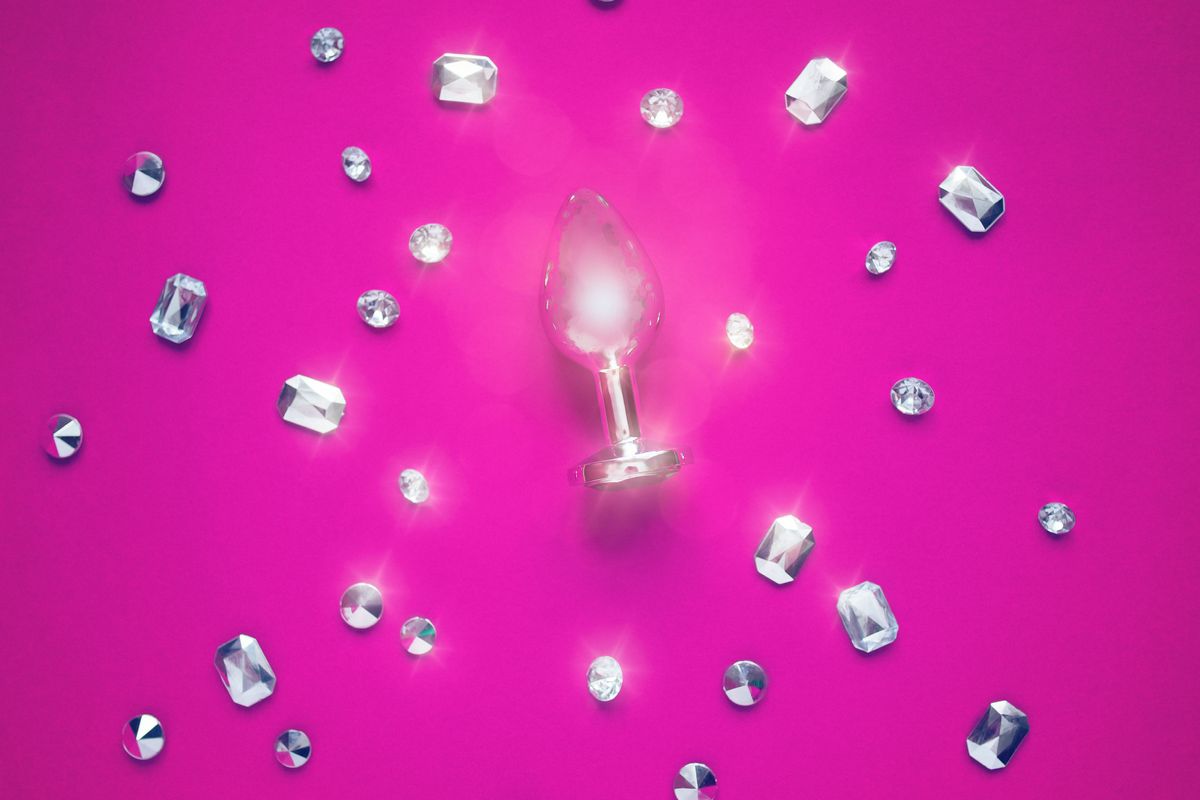 In the age of the internet it has never been easier to crowdsource. From writing songs to decorating your room, why ask your friends for their input when you could always open up the question to the whole world? This can sometimes lead to spectacular results like mapping out racist monuments in need of a good toppling and other times lead to a research vessel being named "Boaty McBoatface." At its best, crowdsourcing a result is a double-edged sword so it begs the questions: just how dangerously must a person like to live in order to let Twitter take control of their buttplug?

Livetweeting the social experiment as it unfolded, Space Buck gave his followers a play-by-play as the sex toy went off at random intervals before the battery eventually died, "OK it's been blipping on and off for a while now. I will freely admit that this is frustrating! In a good way!" Far from the constant, out-of-control barrage of vibrations that he expected, Space Buck admitted that he was a little disappointed it didn't go viral in the moment, but did marvel at the unpredictability of the set-up, describing the sensations as "fascinating."

ngl I was hoping for a viral tweet and a nonstop barrage of vibration, but this is fascinating, the sensation comin… https://t.co/dGl9pp6sg0
— Space Buck (@Space Buck)1599845828.0

"I'm interested in exploring the paradoxical combination of intimacy and distance," Space Buck told Dazed. "For example, this is an extremely intimate project – one that involves me telling people about my personal butt activities – but I'm presenting it via my fursona, which provides a little distance and really helps me open up about the intimate details. Teledildonics is all about being intimate and remote at the same time, and that's what's great about internet-connected sex toys."

With one quote tweet raving "This is the cyberpunk future I wanted," perhaps, Space Buck is on to something. About a half of a year into this pandemic, the sexually frustrated public has likely already moved on from the same rotation of sex toys they stocked up on at the beginning of quarantine, not to mention the rapidly growing gentrification of OnlyFans by celebs, it might be safe to say that people are more than ready to break up the monotony.

For those interest in trying the "Double-Oh" for themselves, they can head here to get more info.